On 13th October 2018 at the Museum of the Second World War in Gdańsk, in cooperation with Programme 3 of Polish Television – TVP, we have organized a multimedia spectacle „100#Wolność” („100#Freedom”) to memorize the 100th anniversary of Polish independence and 60th anniversary of TVP 3 Gdańsk. Event organisation required a full cooperation of all engaged entities.

The idea of the authors (Tomasz Motyl, Karol Pawłowski, Marta Kądziela) was to create a patchwork, interactive, modern artistic undertaking, opened by Sławek Jaskułke’s interpretation of a famous piece by Ignacy Paderewski. 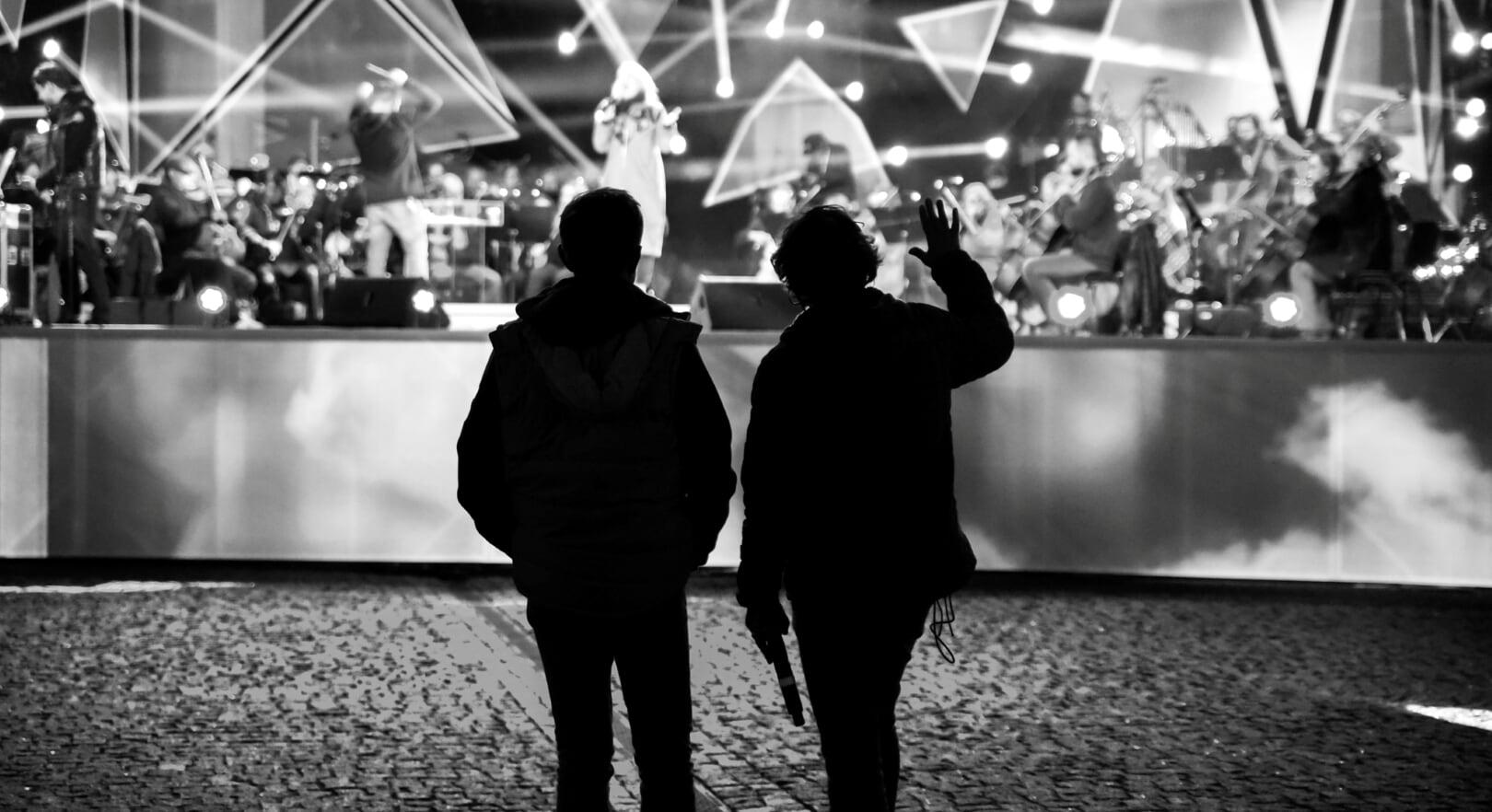 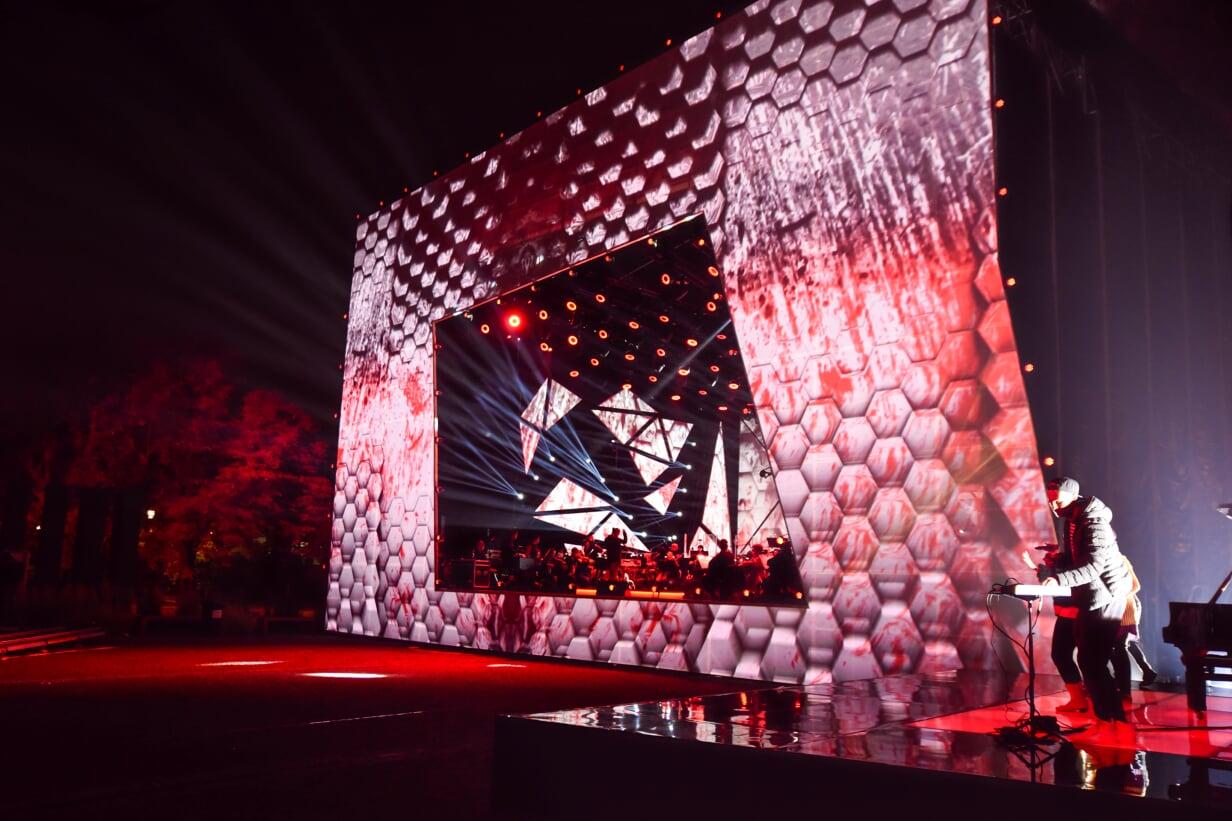 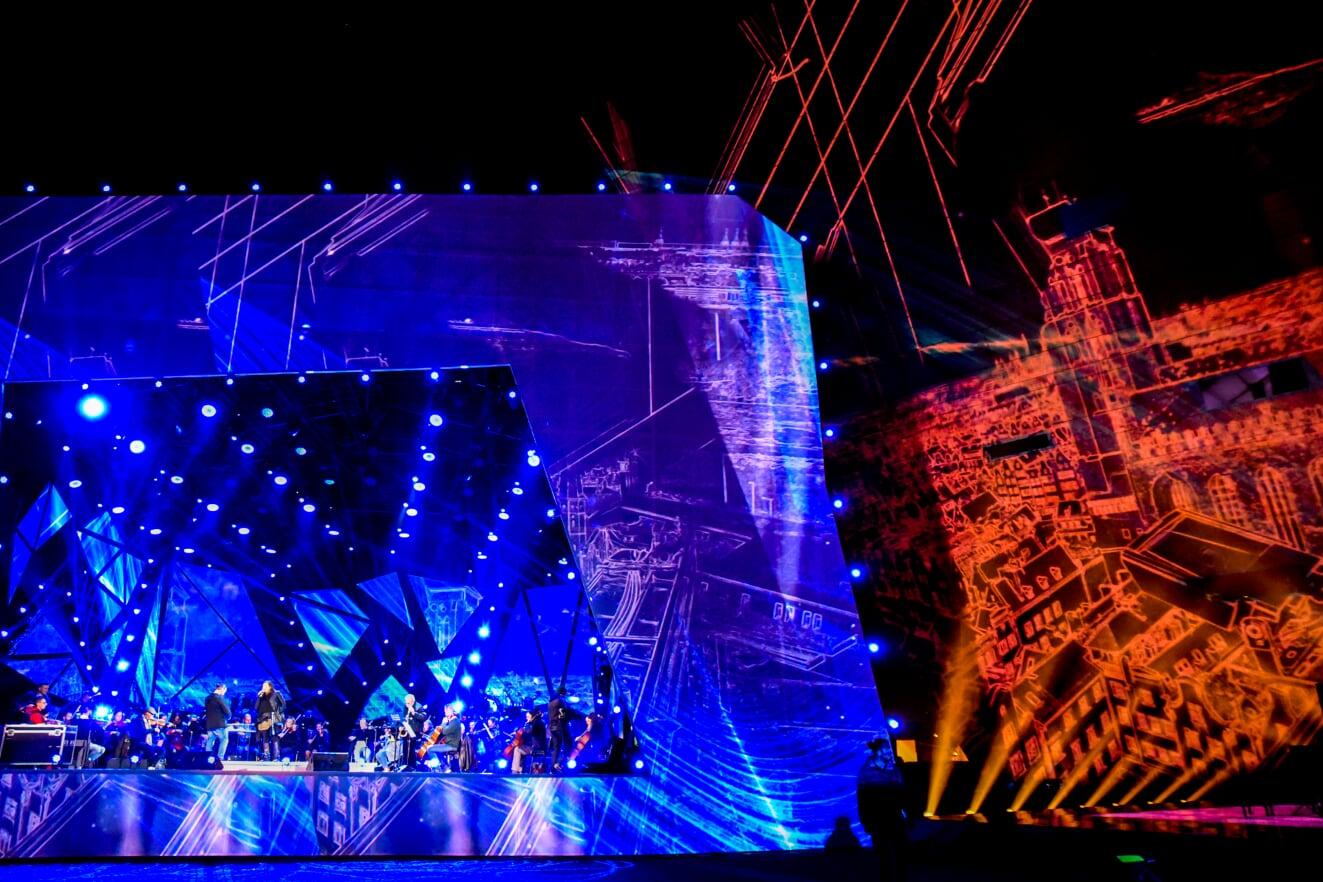 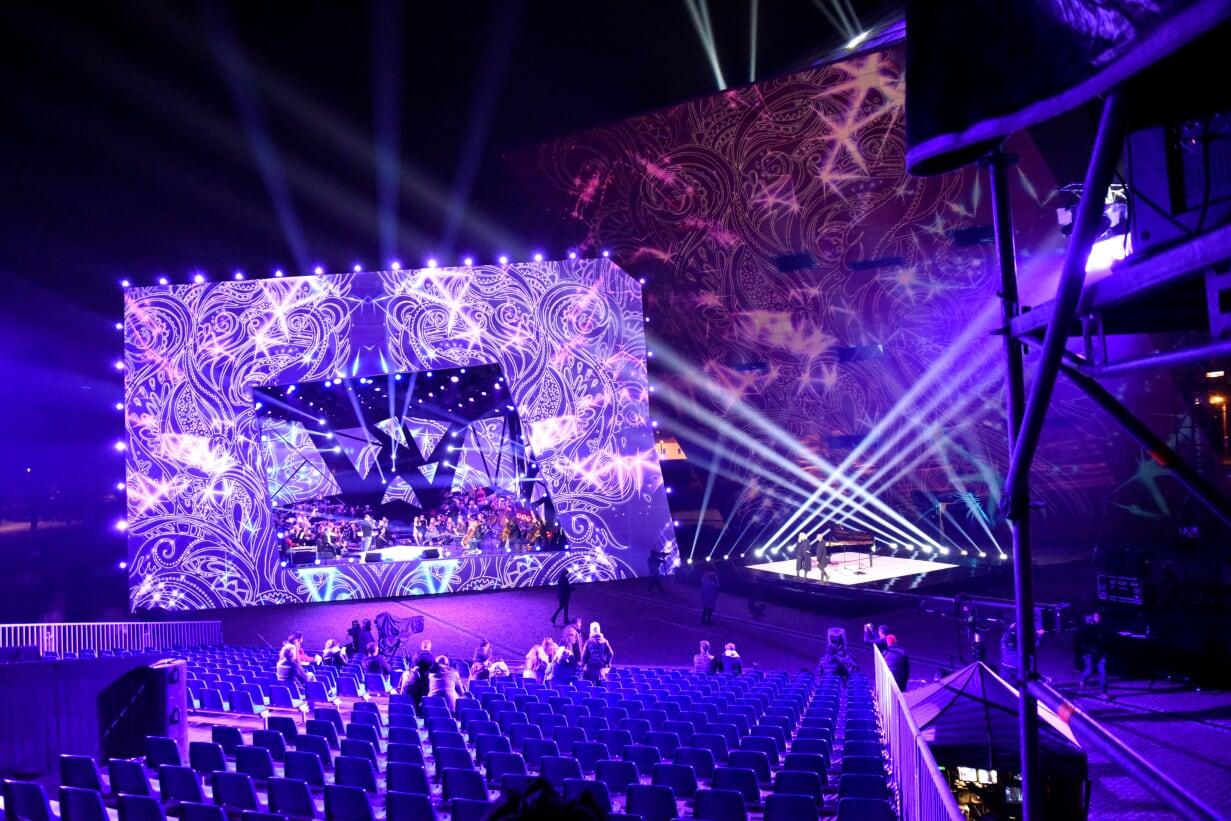 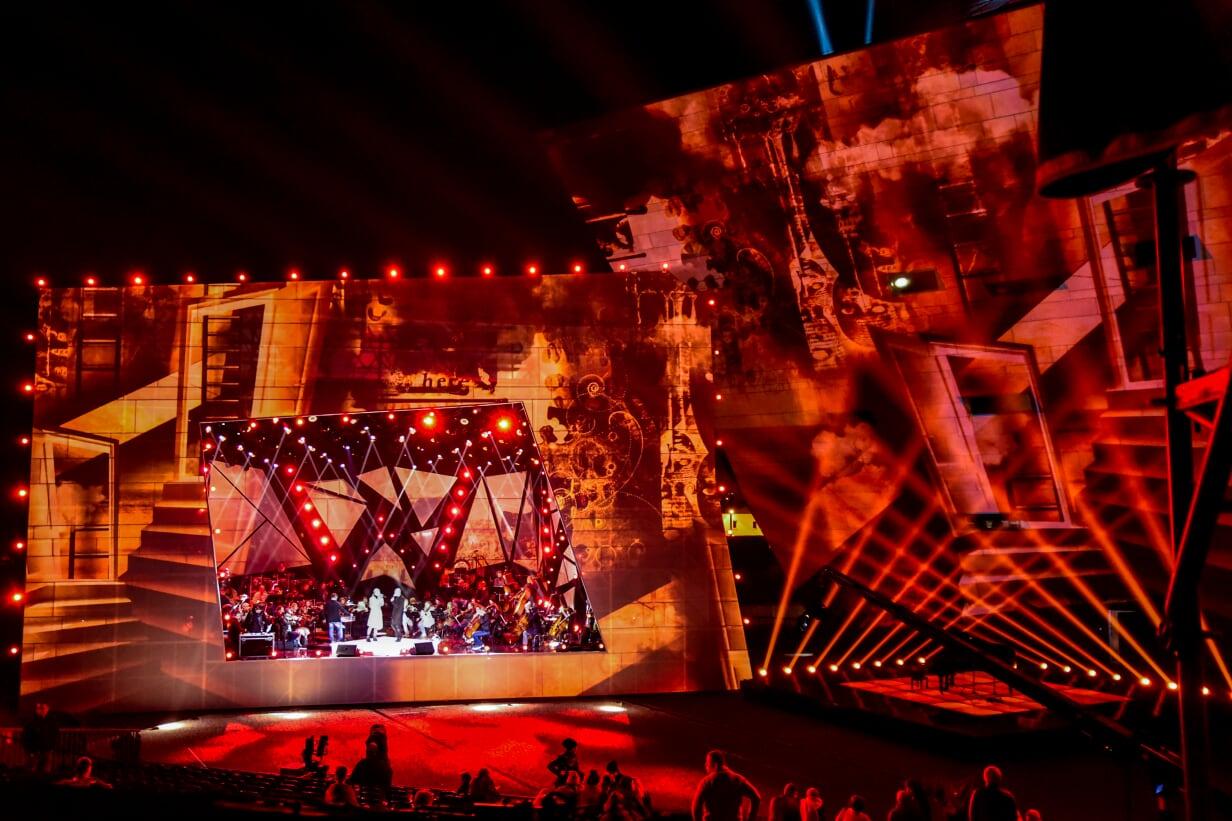 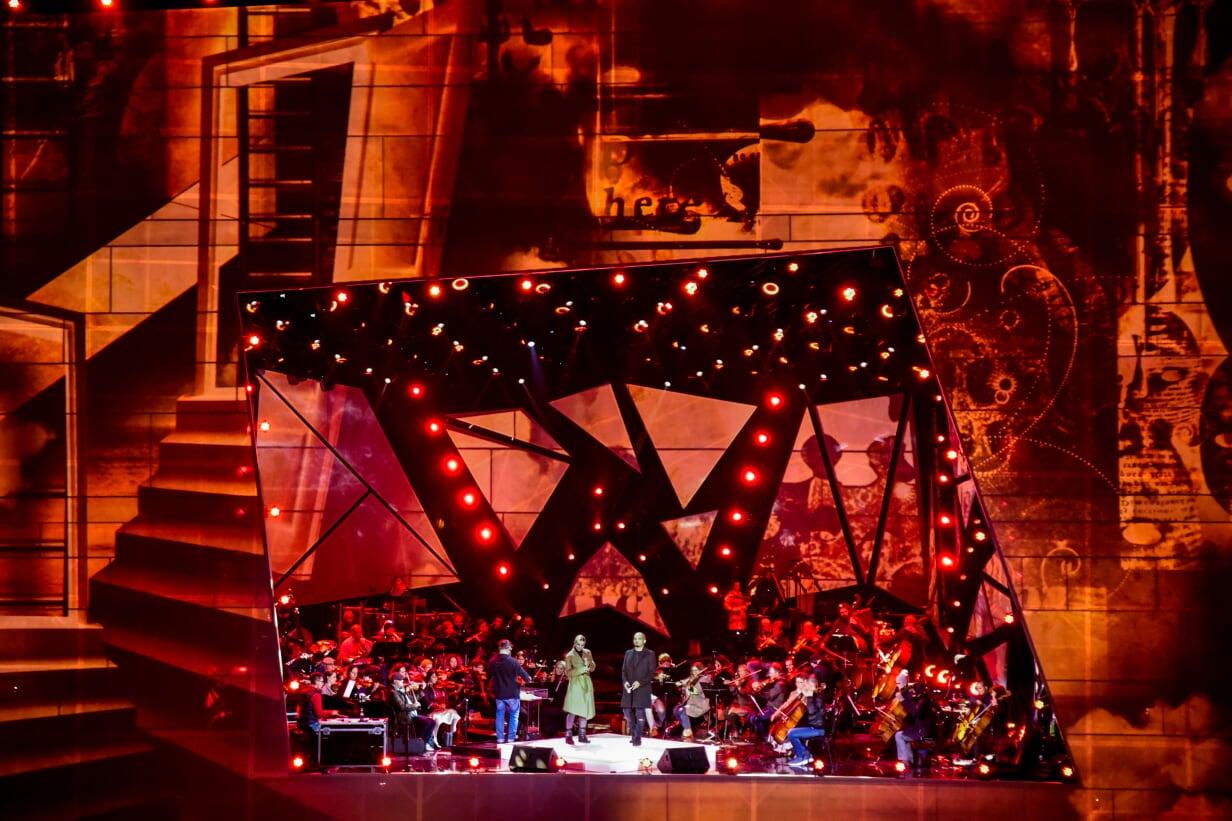 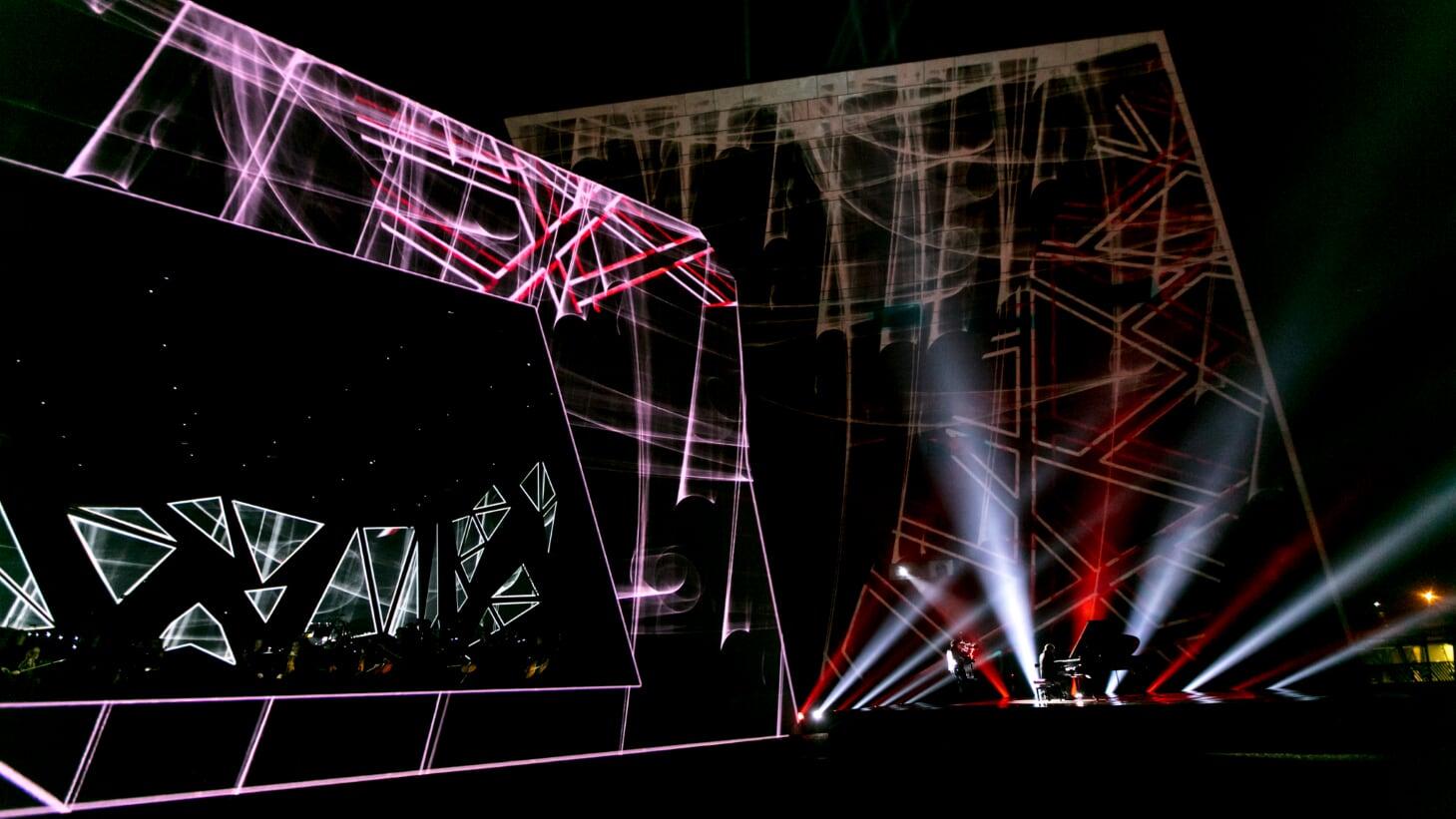 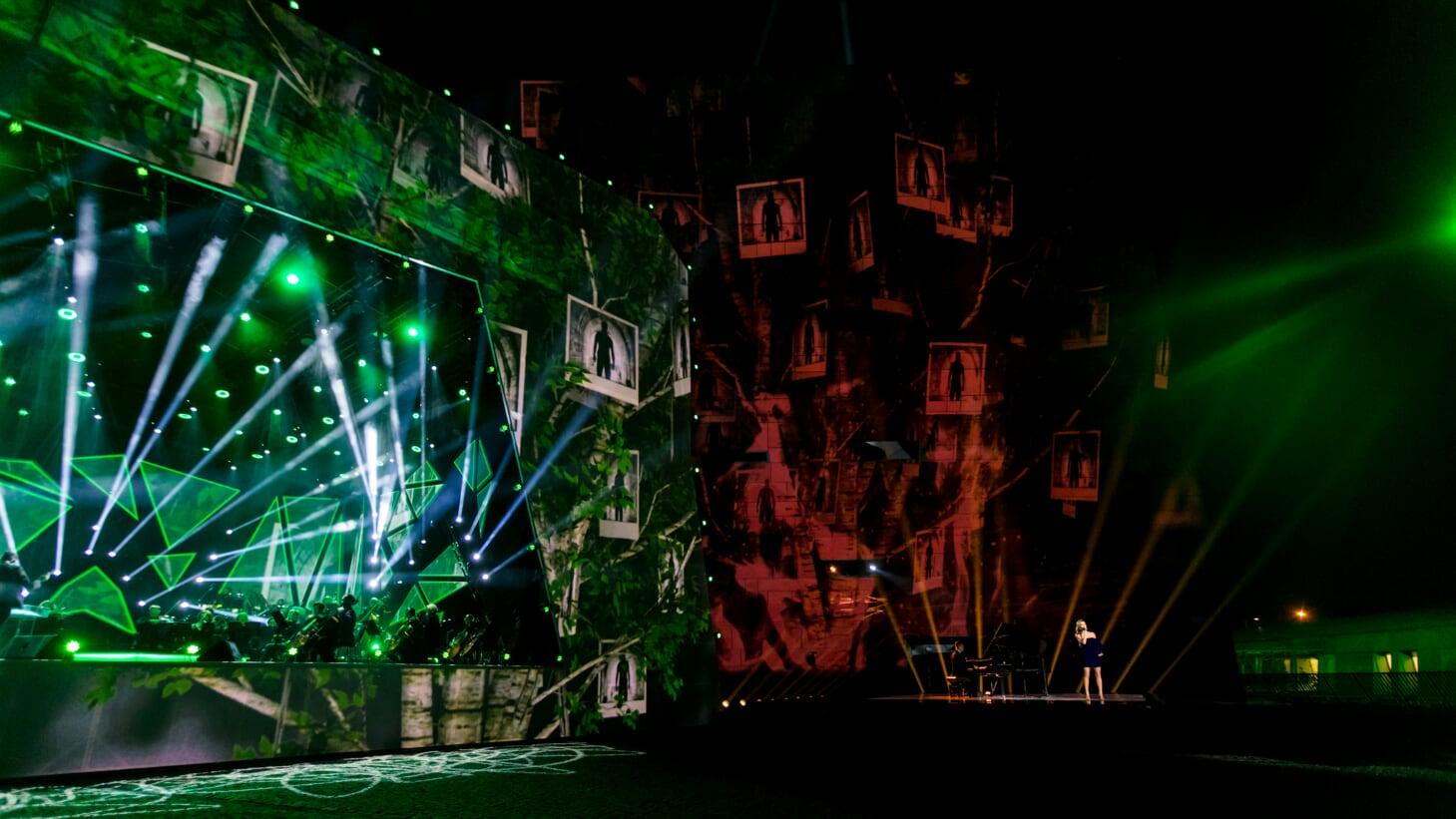 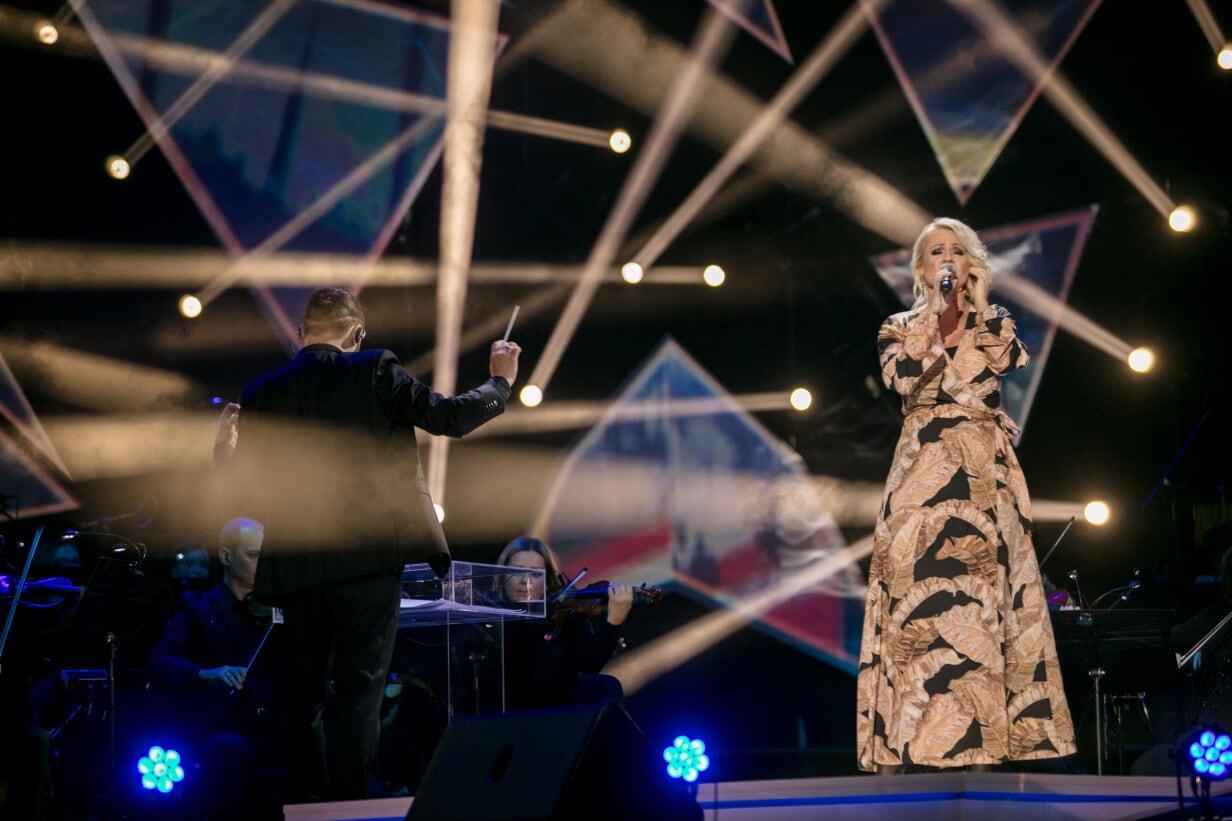 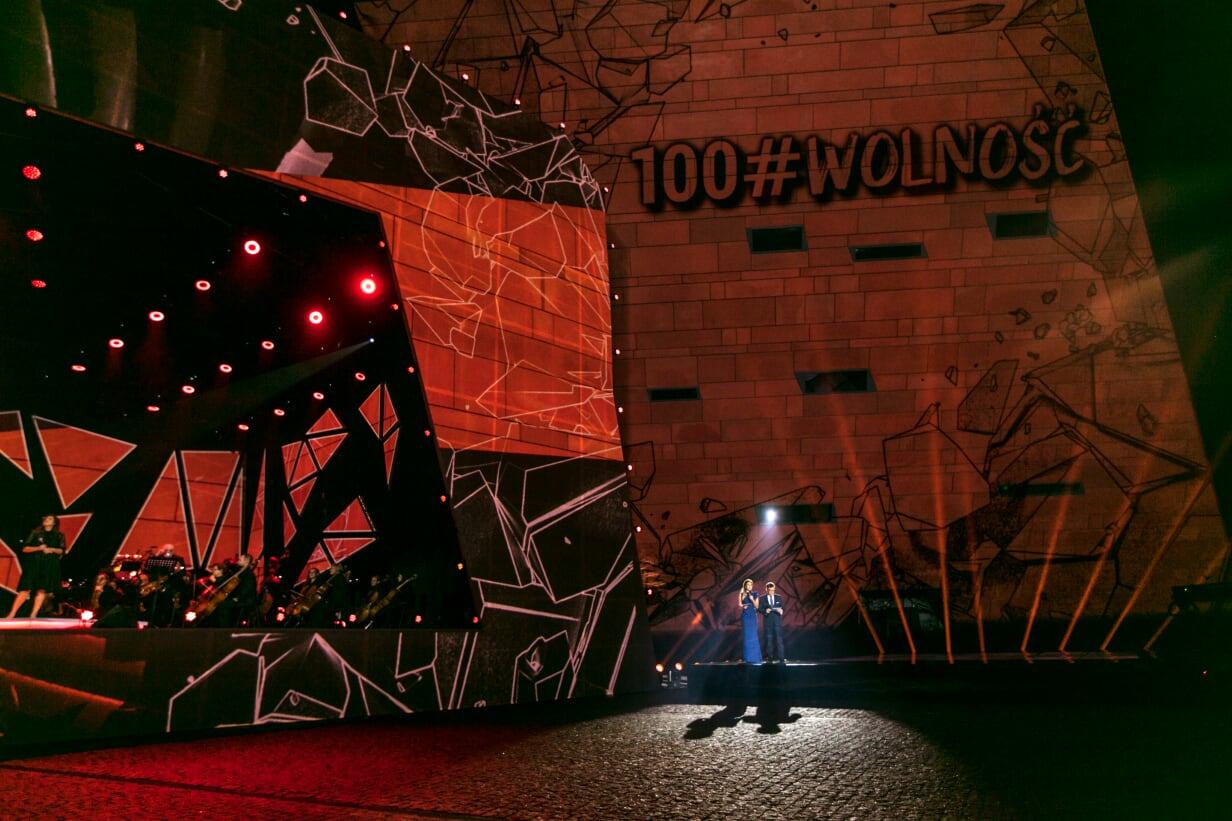 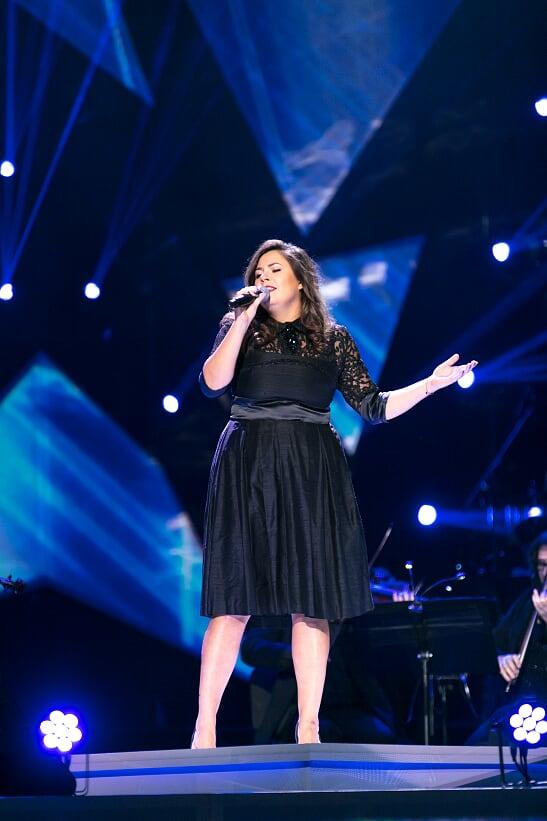 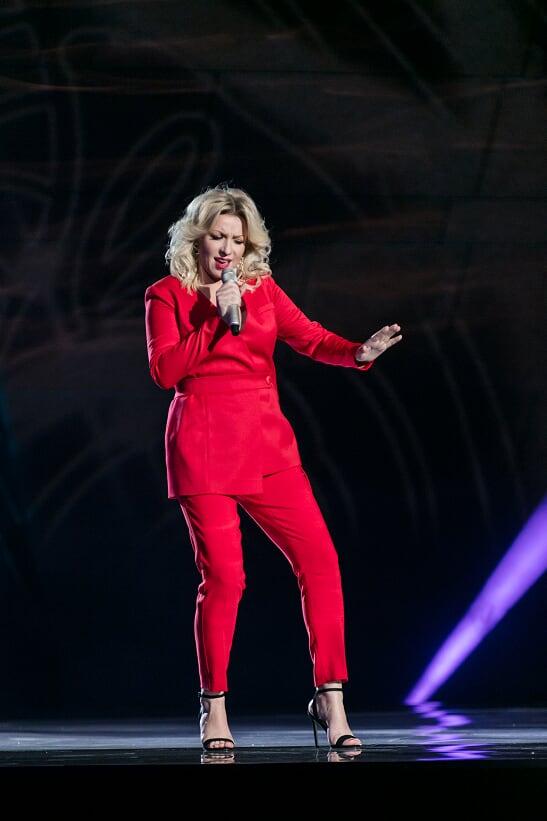 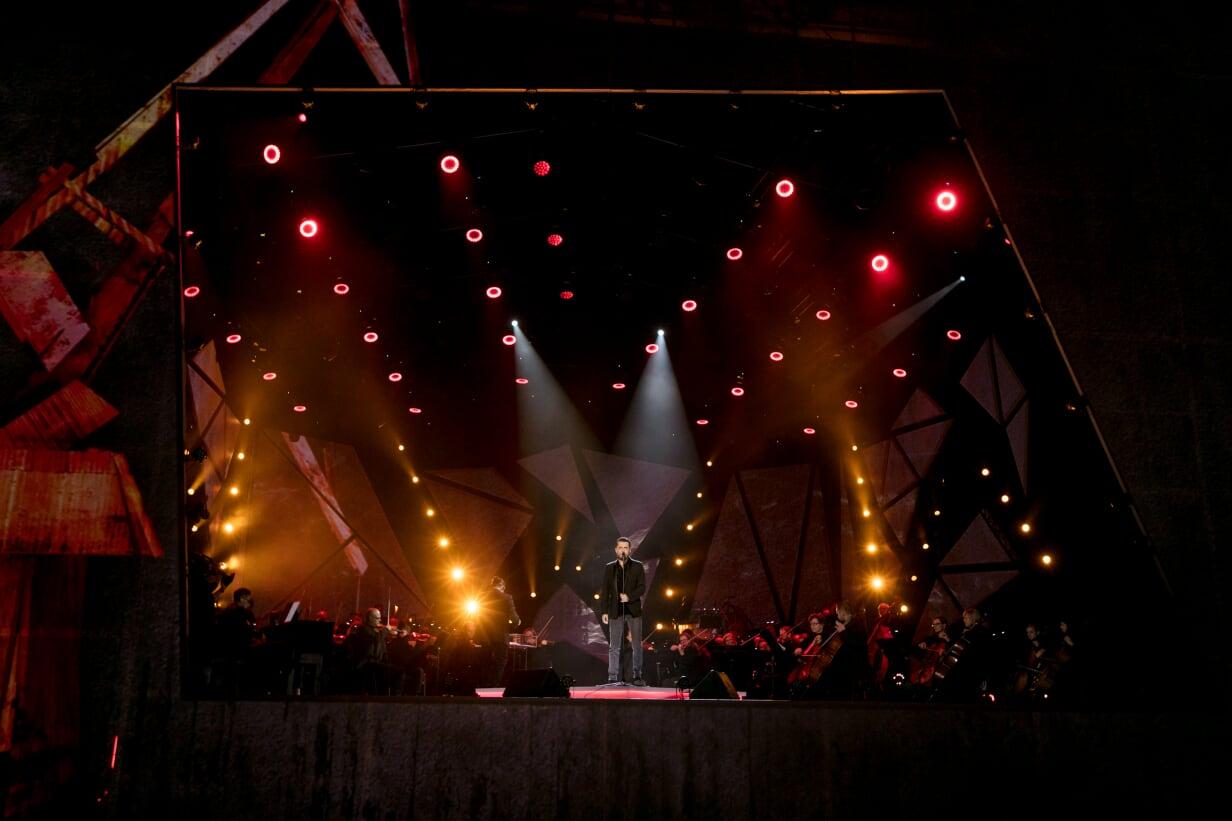 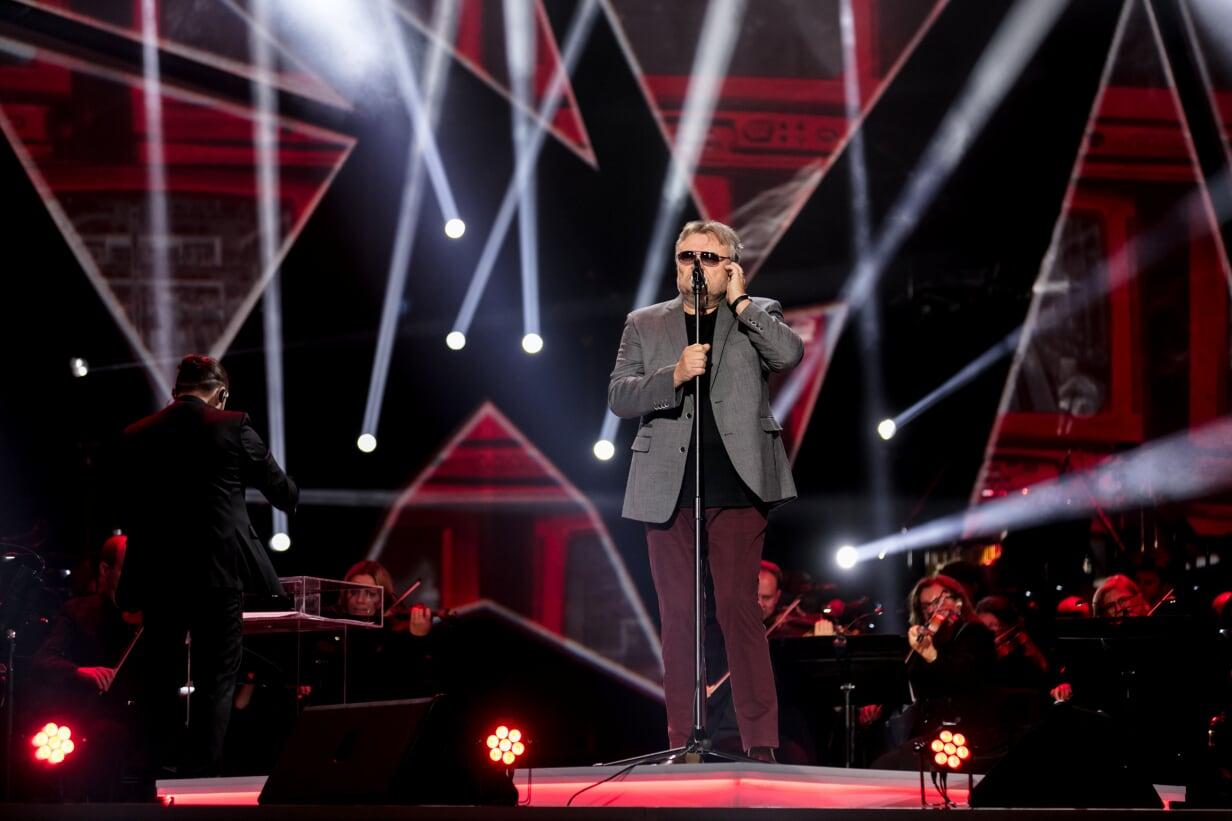 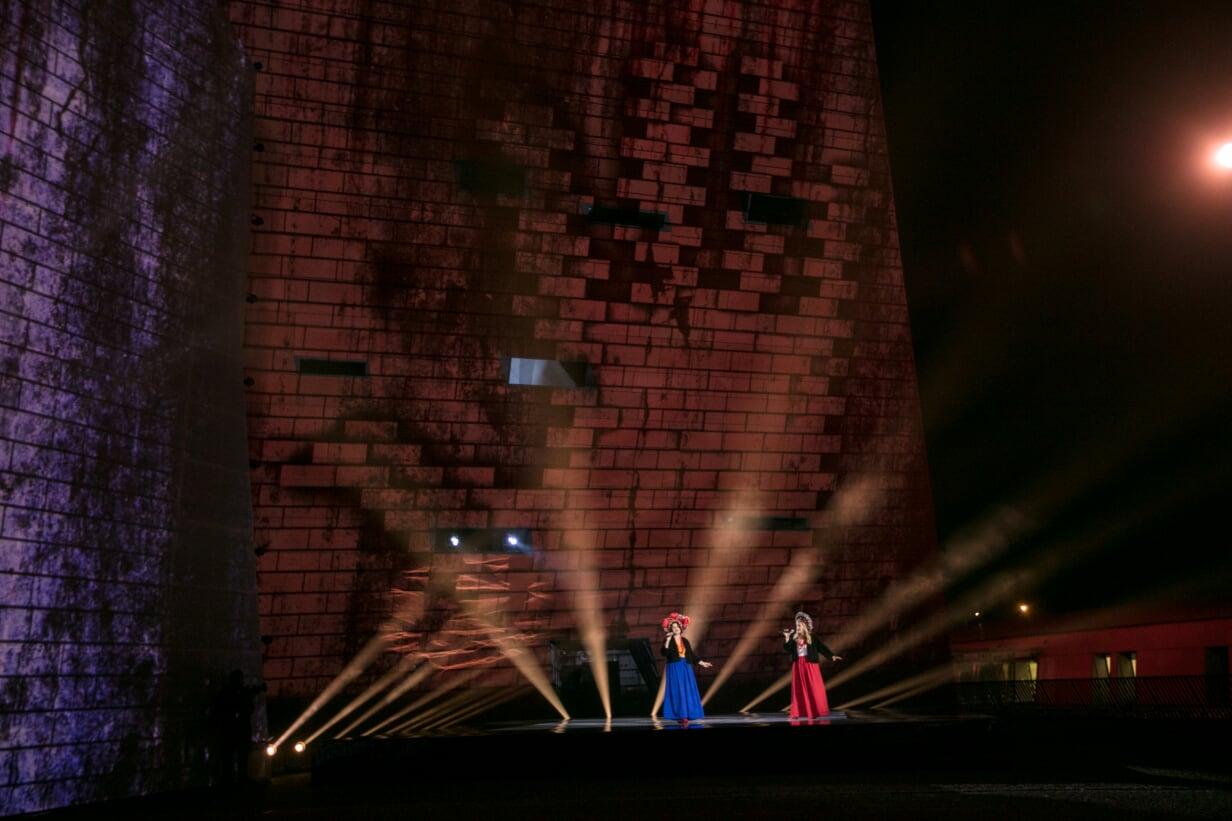 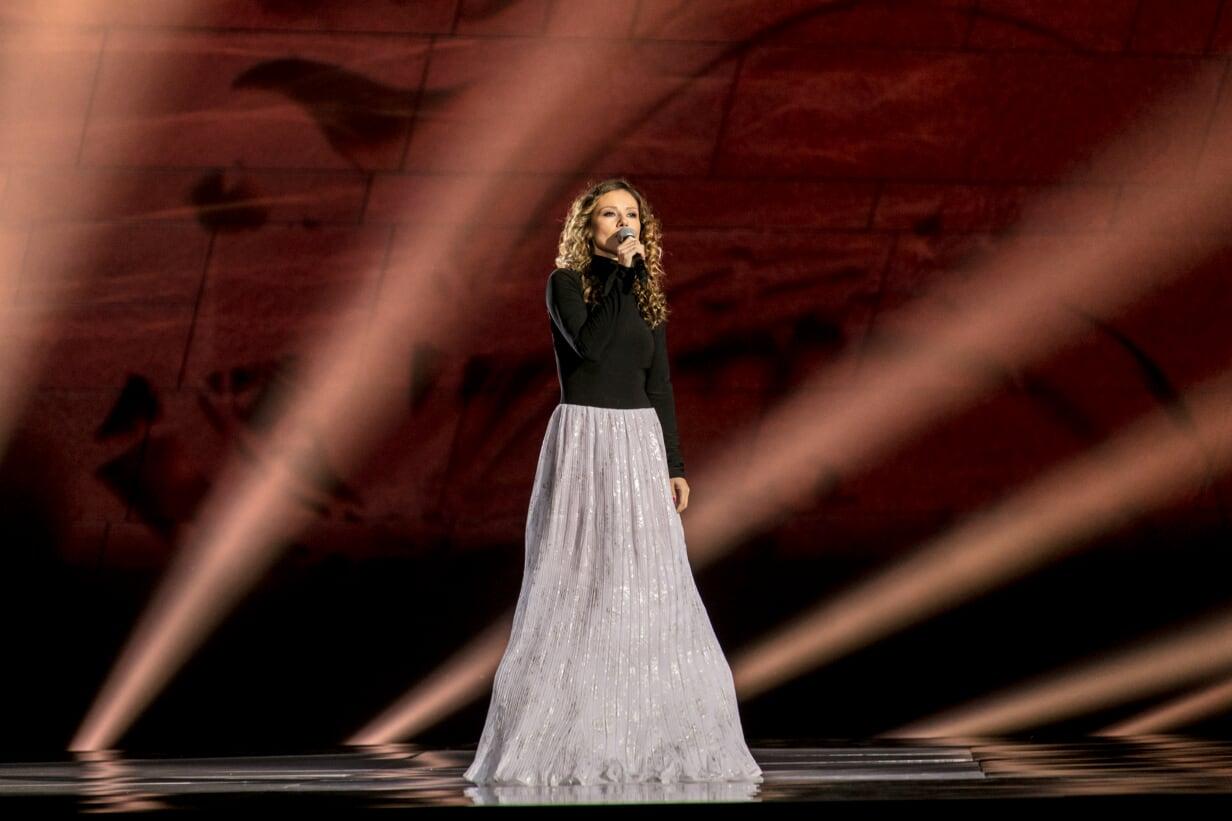 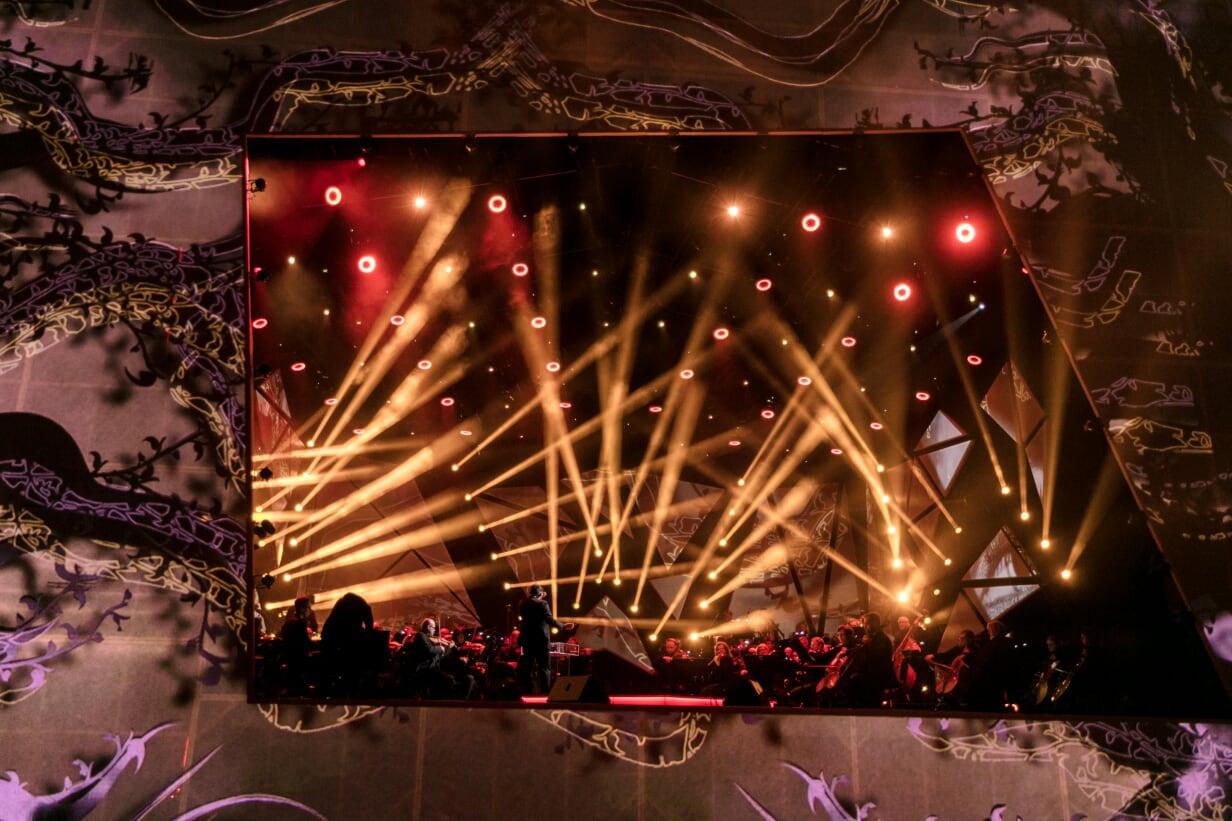 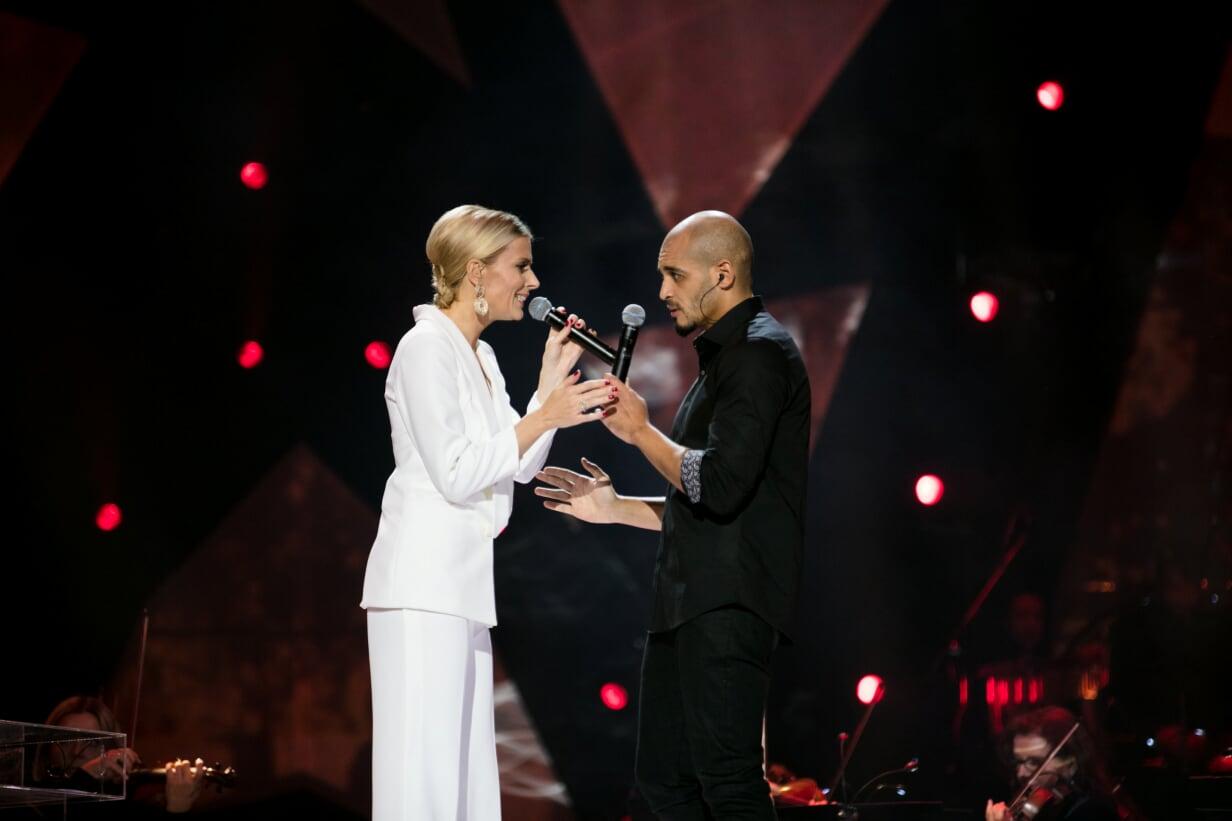 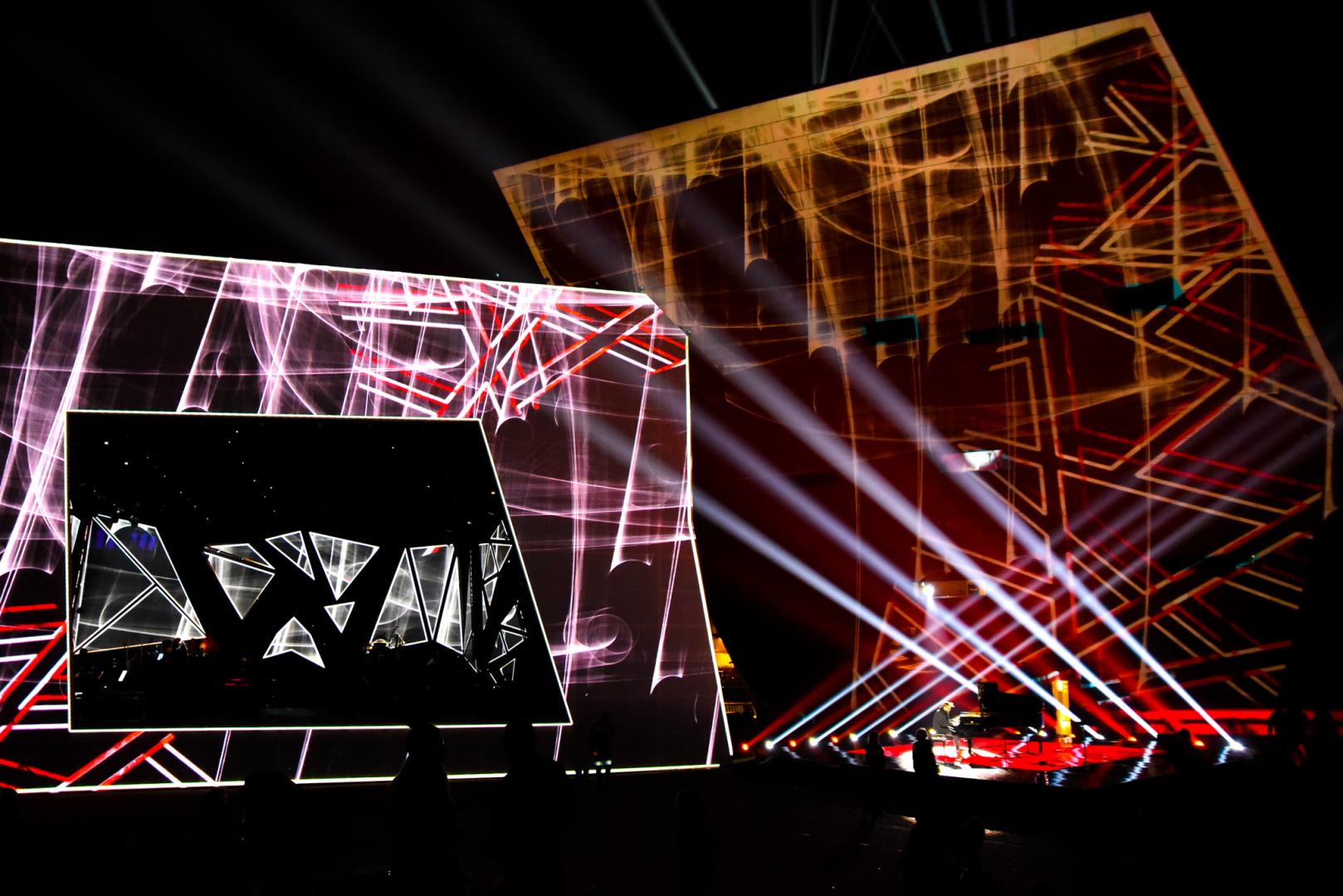 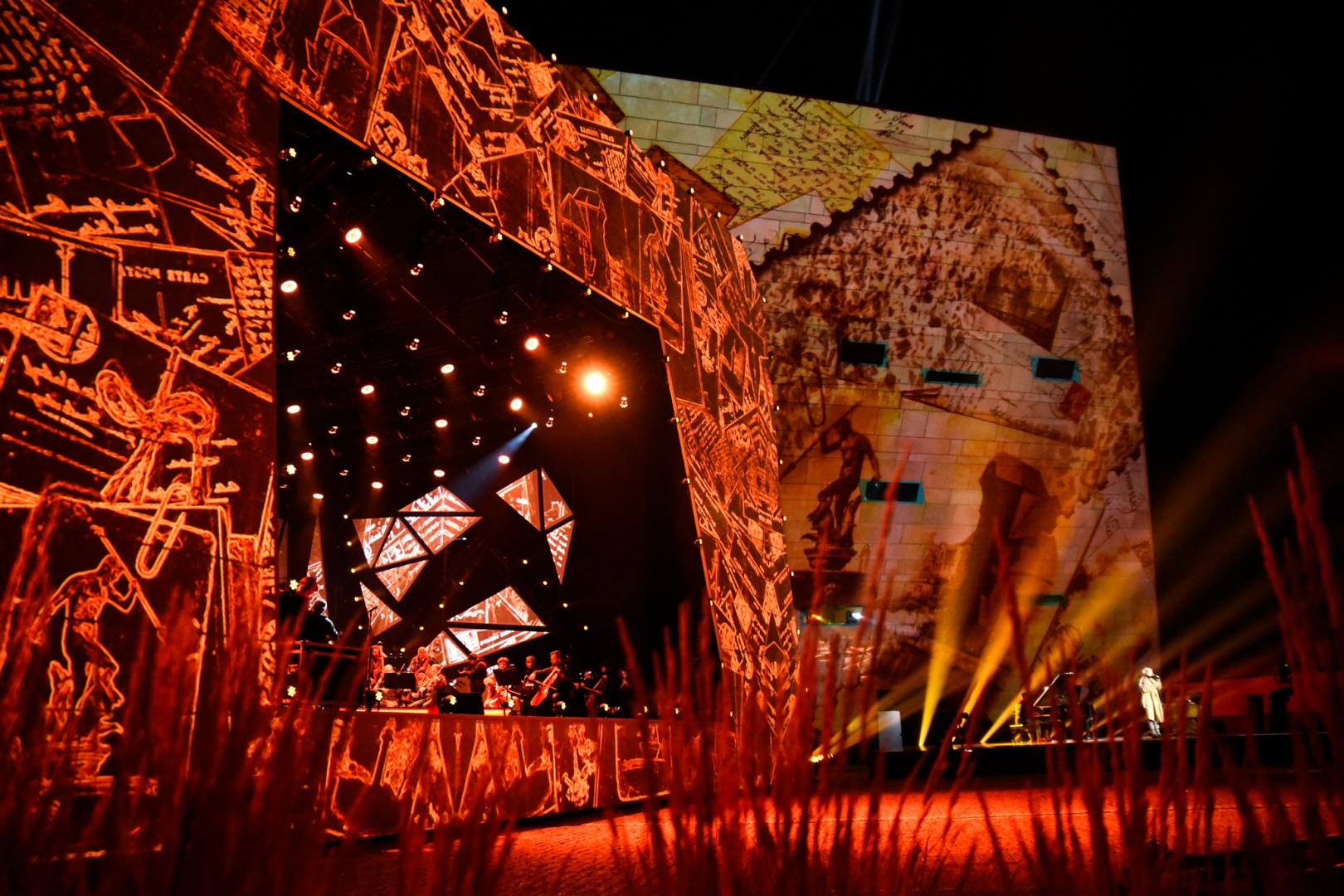 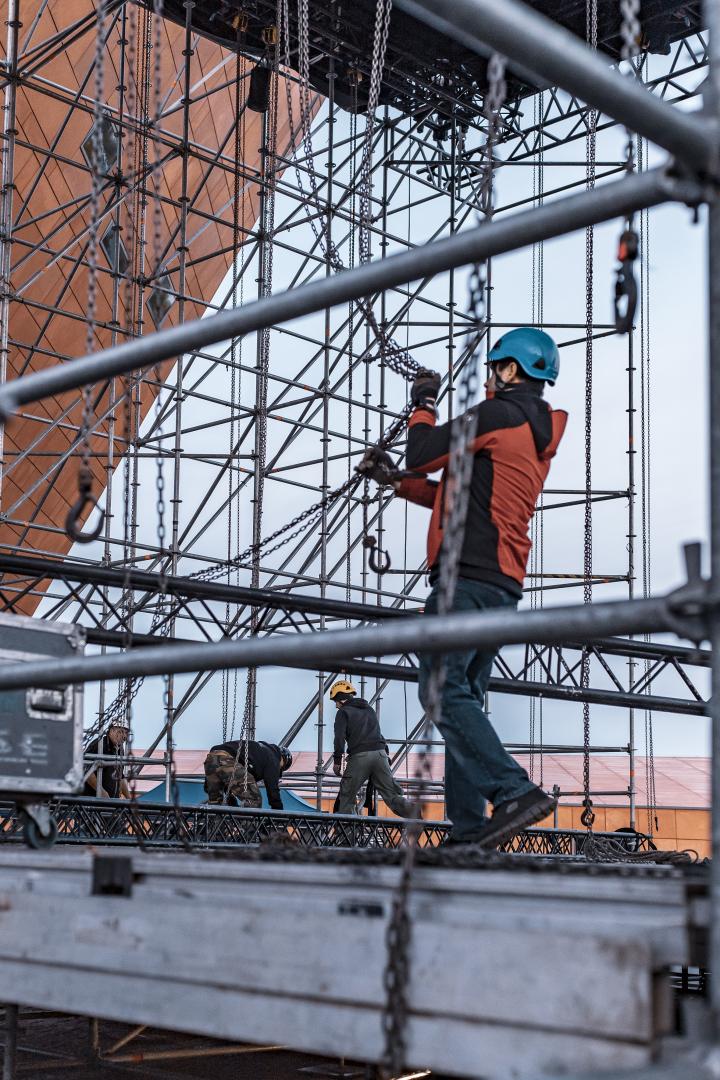 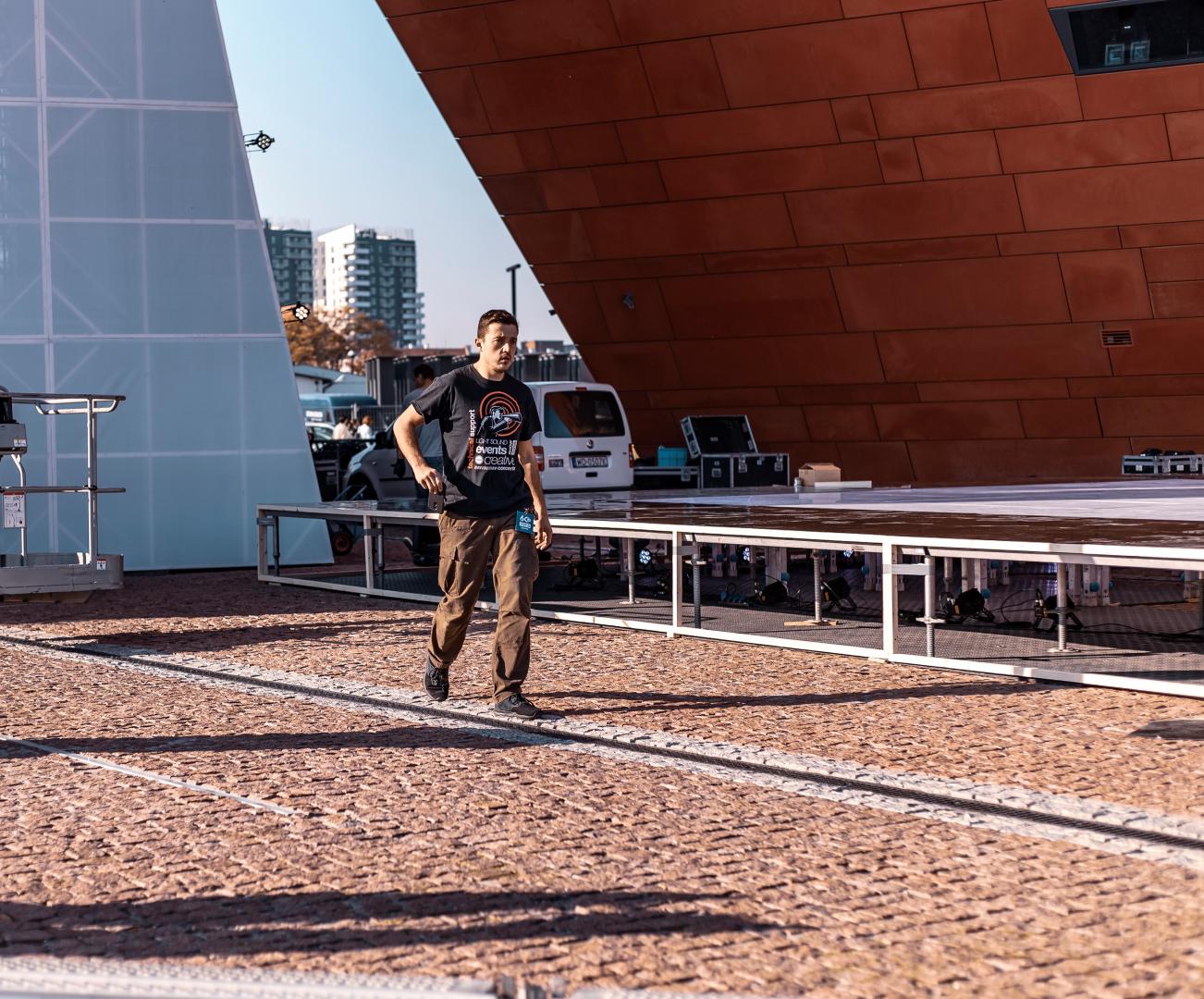 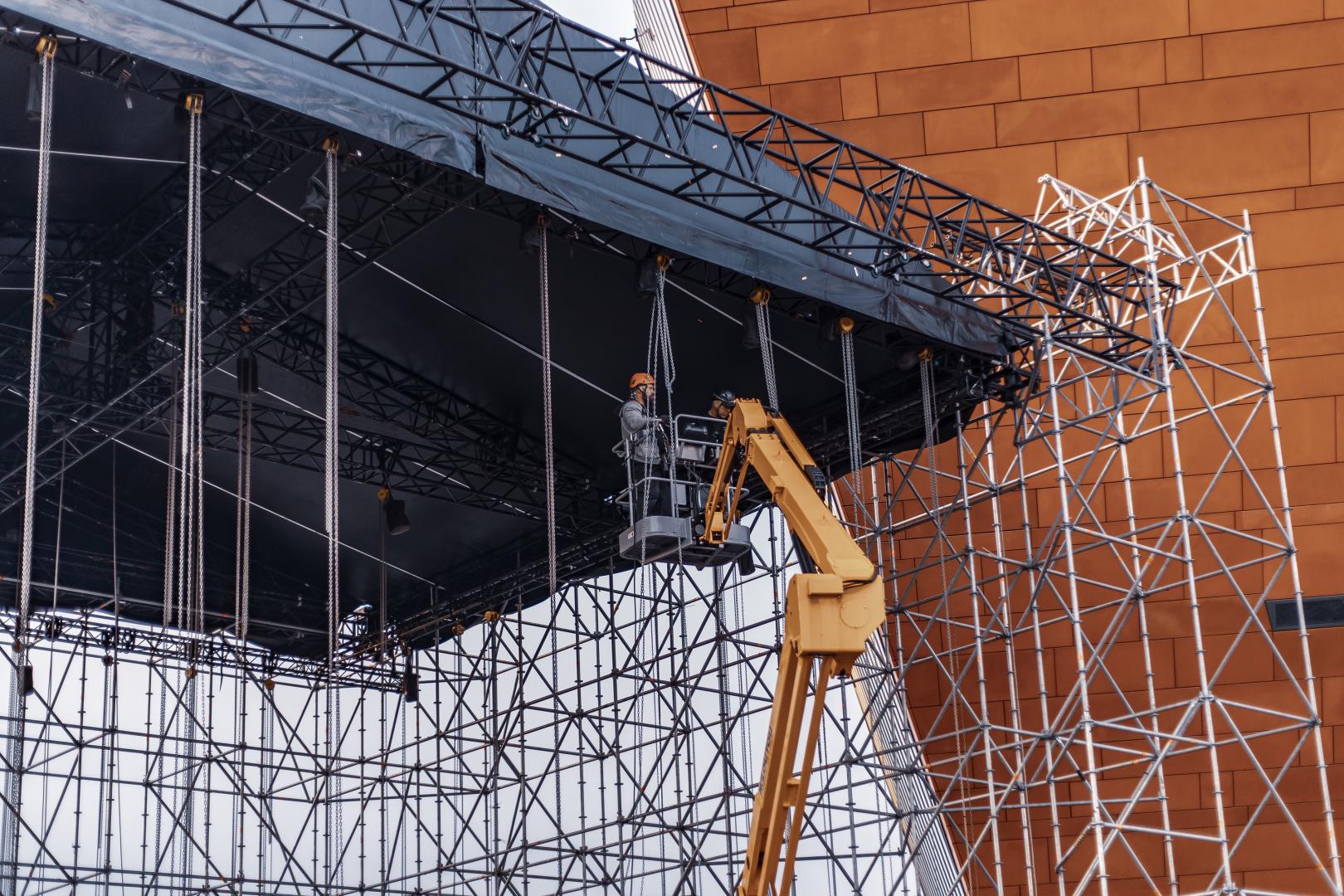 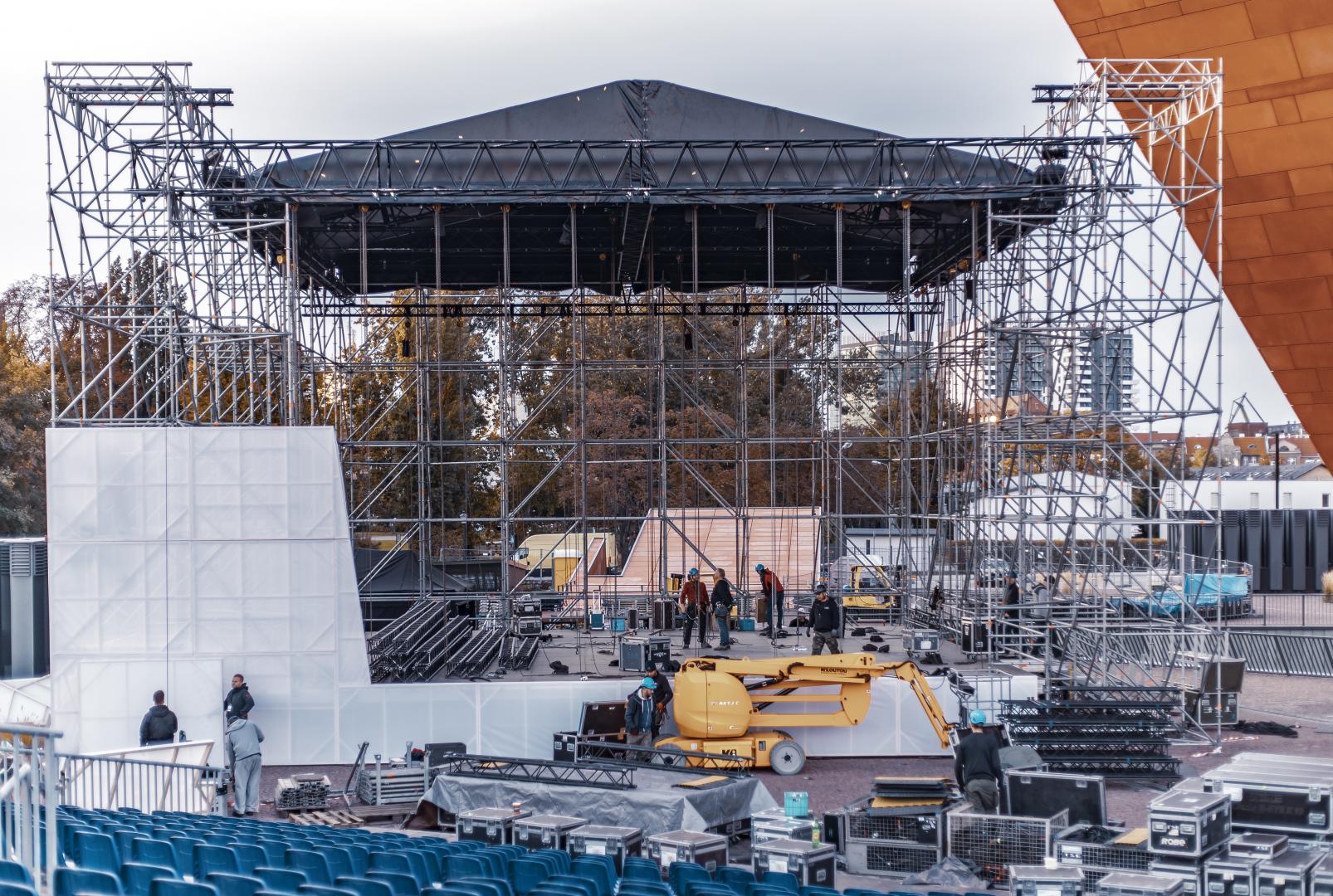 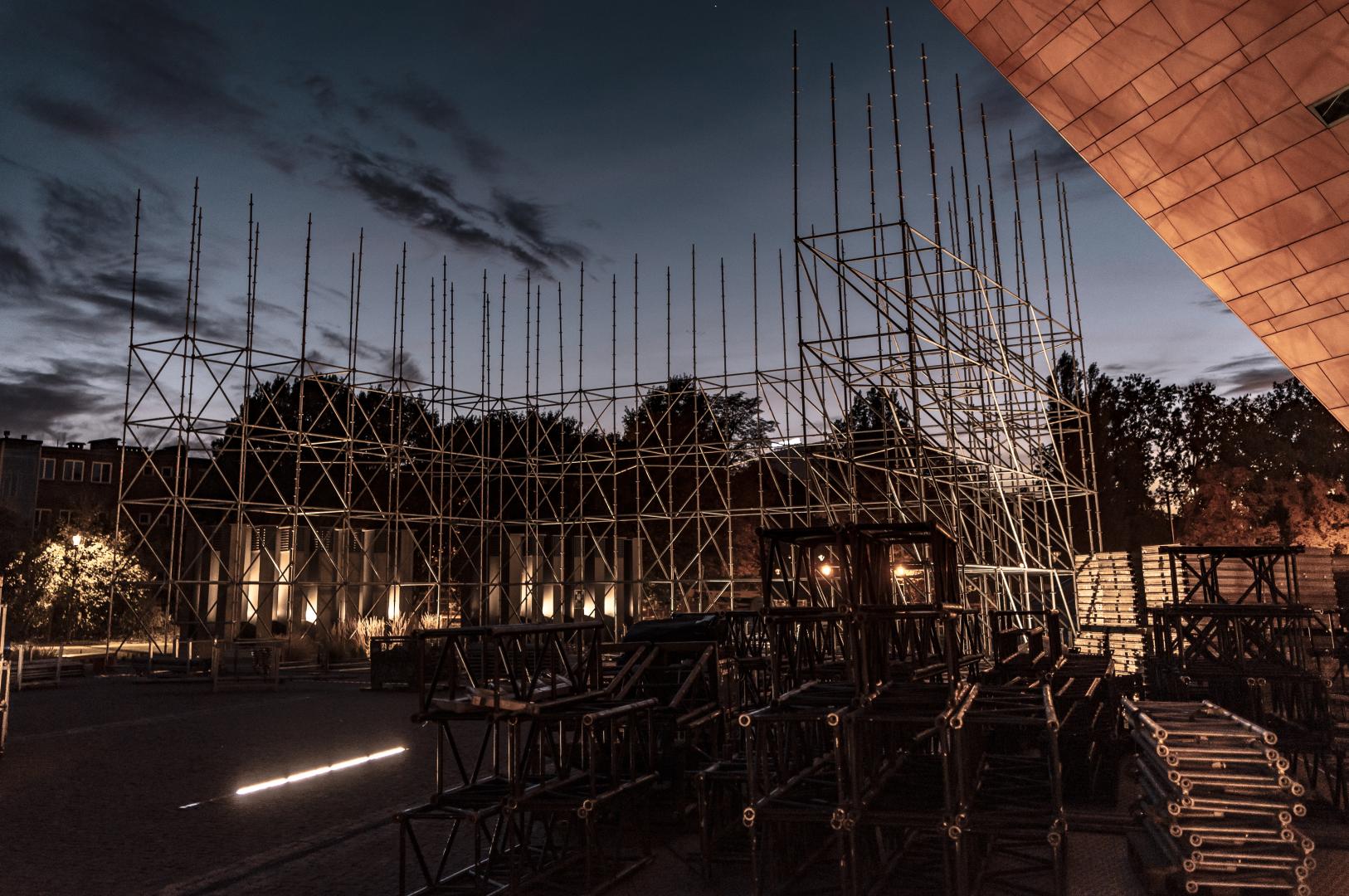