It was a fourth final gala we took part in. In cooperation with Polish Television producers, we supported scenographic operations ans provided a proper lightning. We installed LED screens and took care of the sound systems. 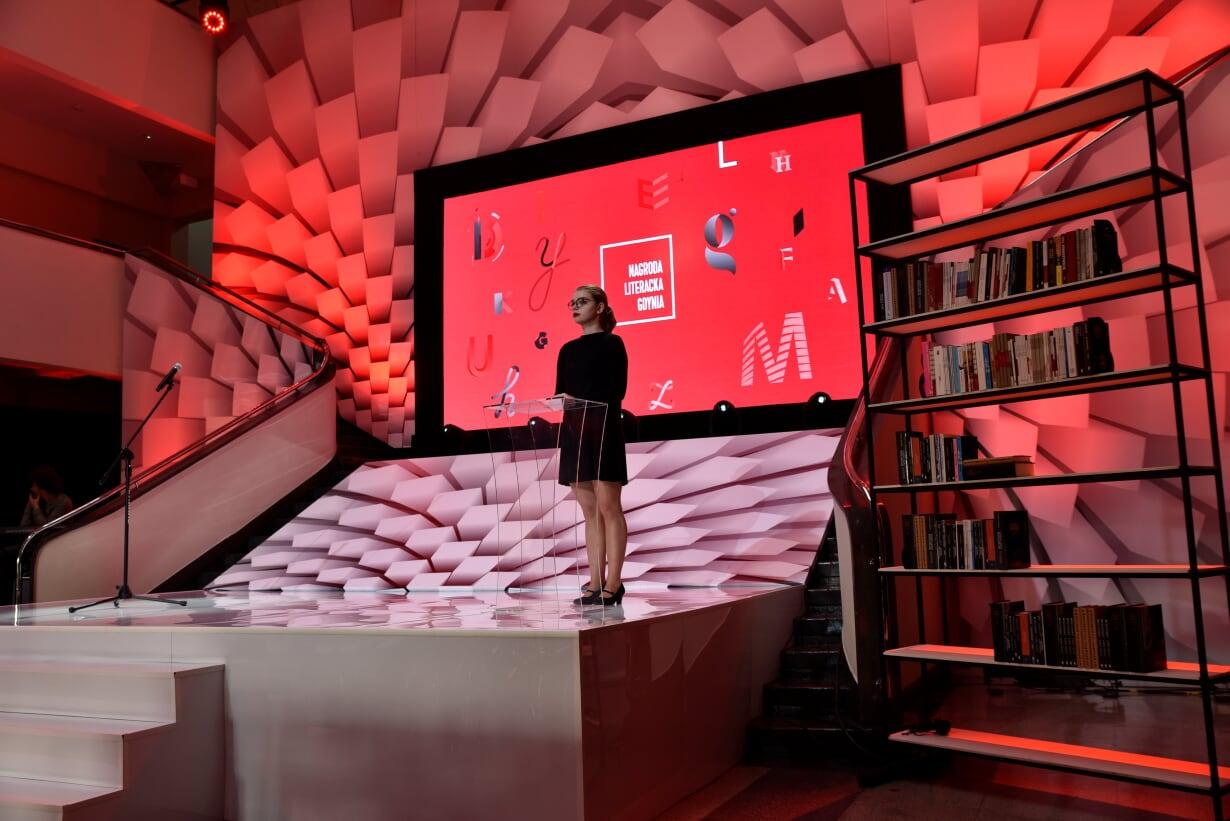 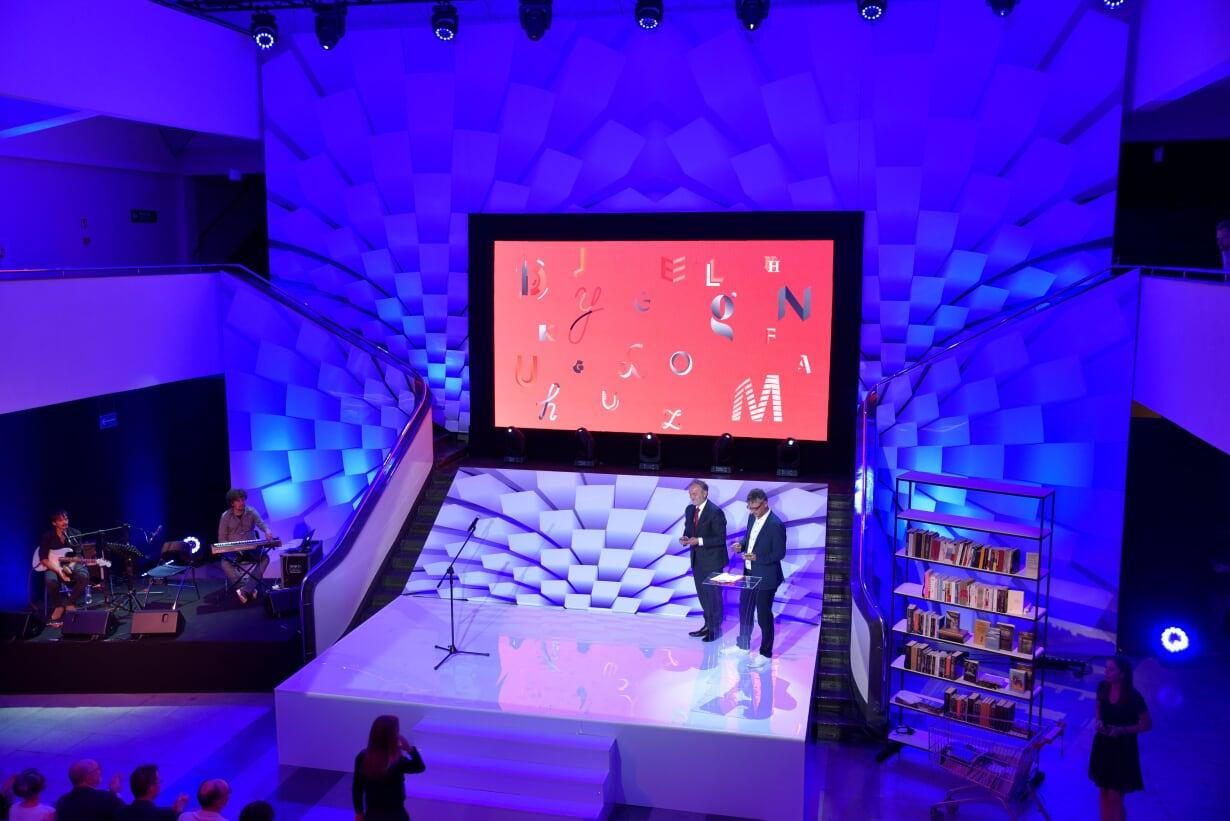 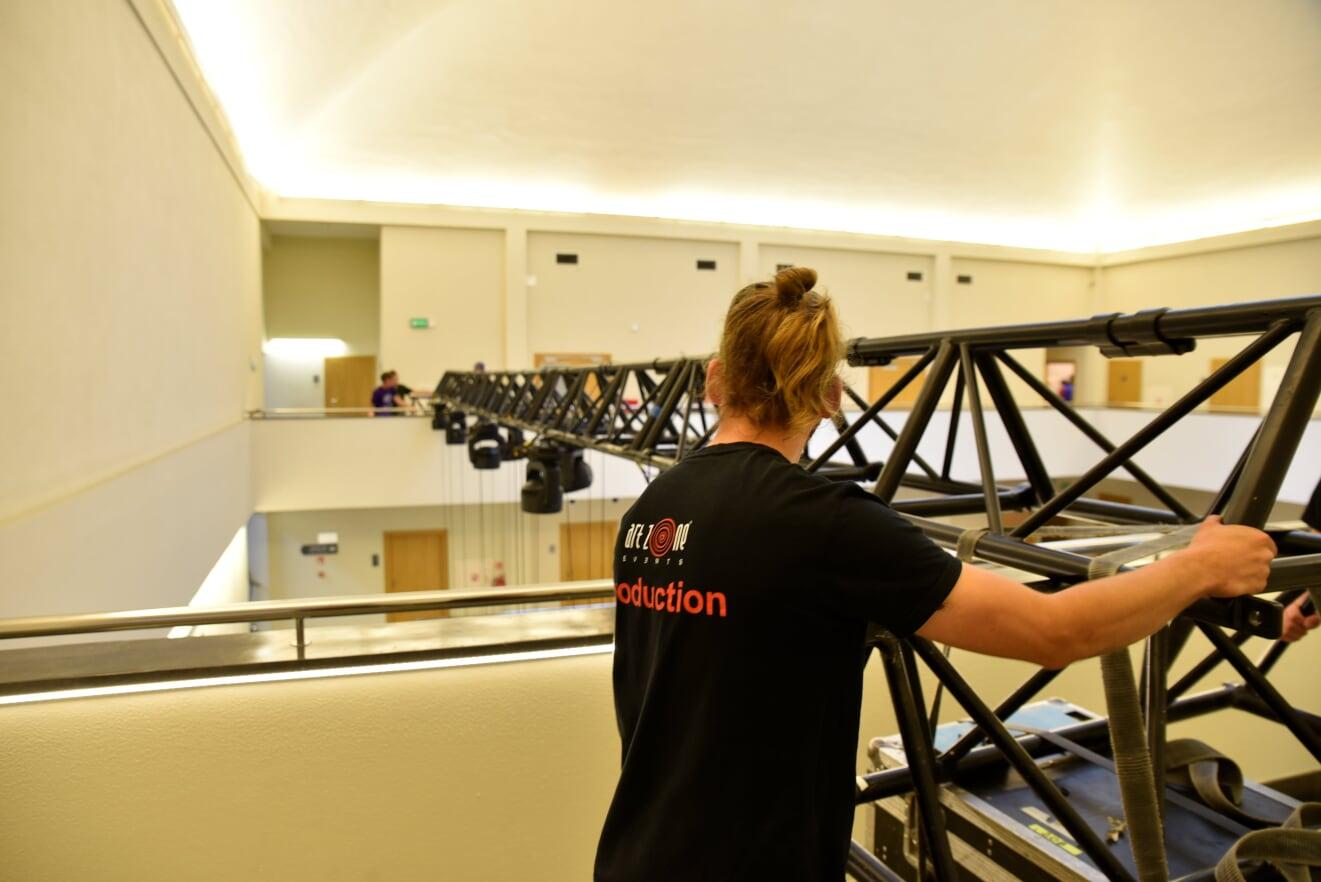 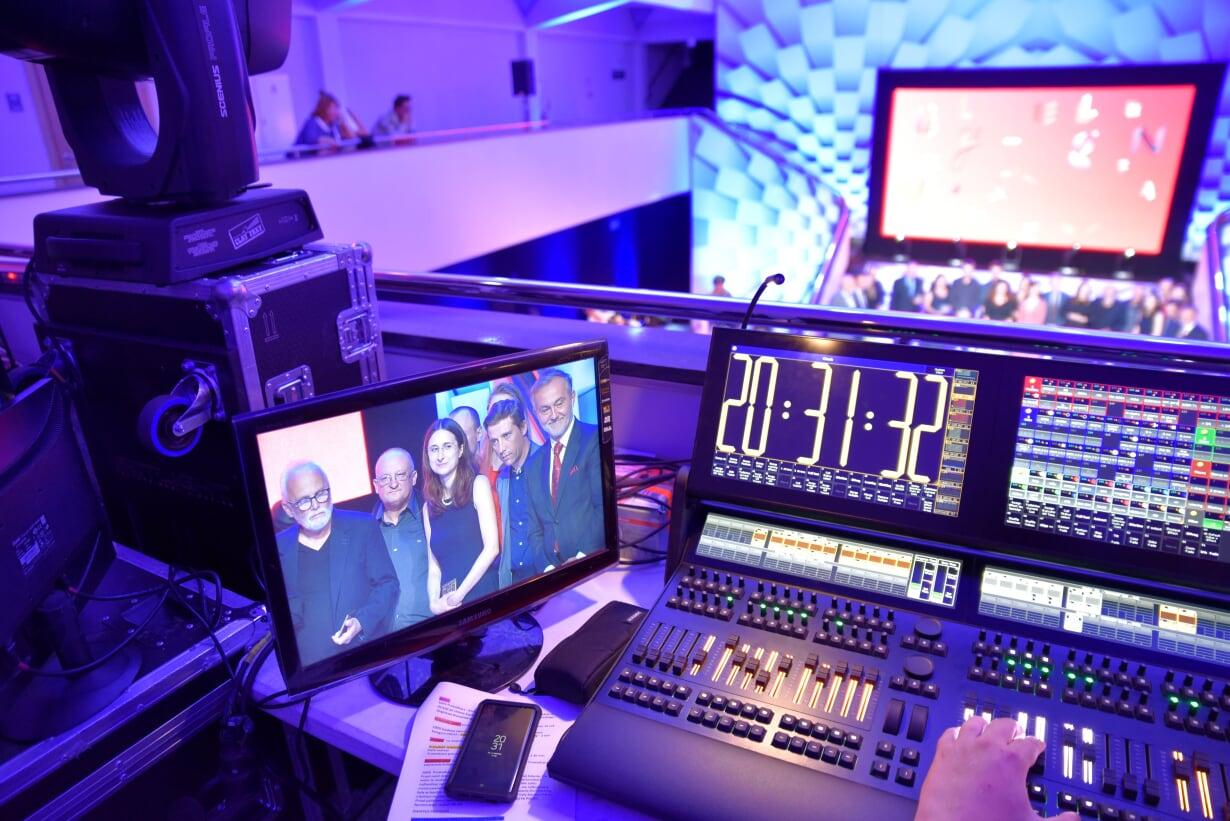 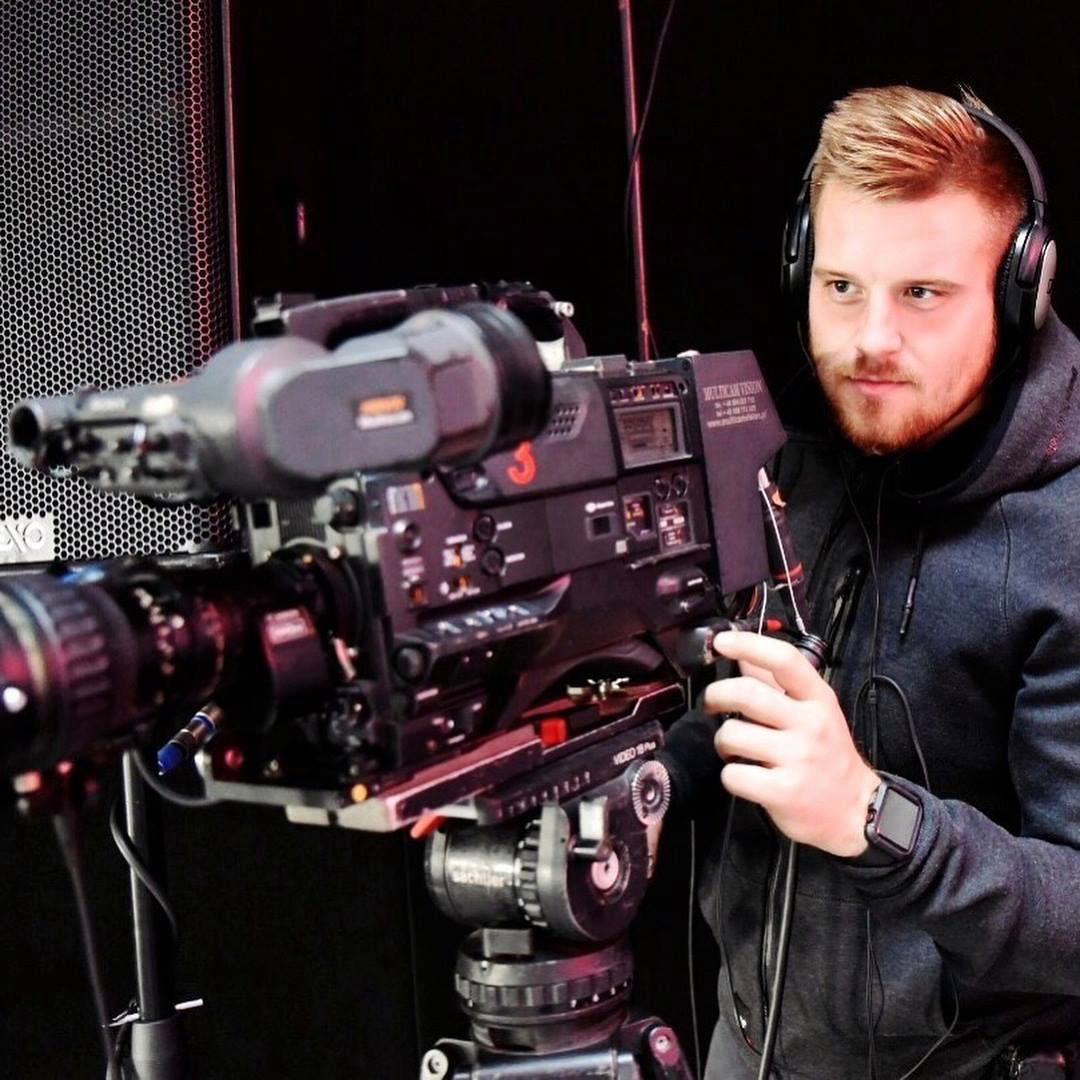 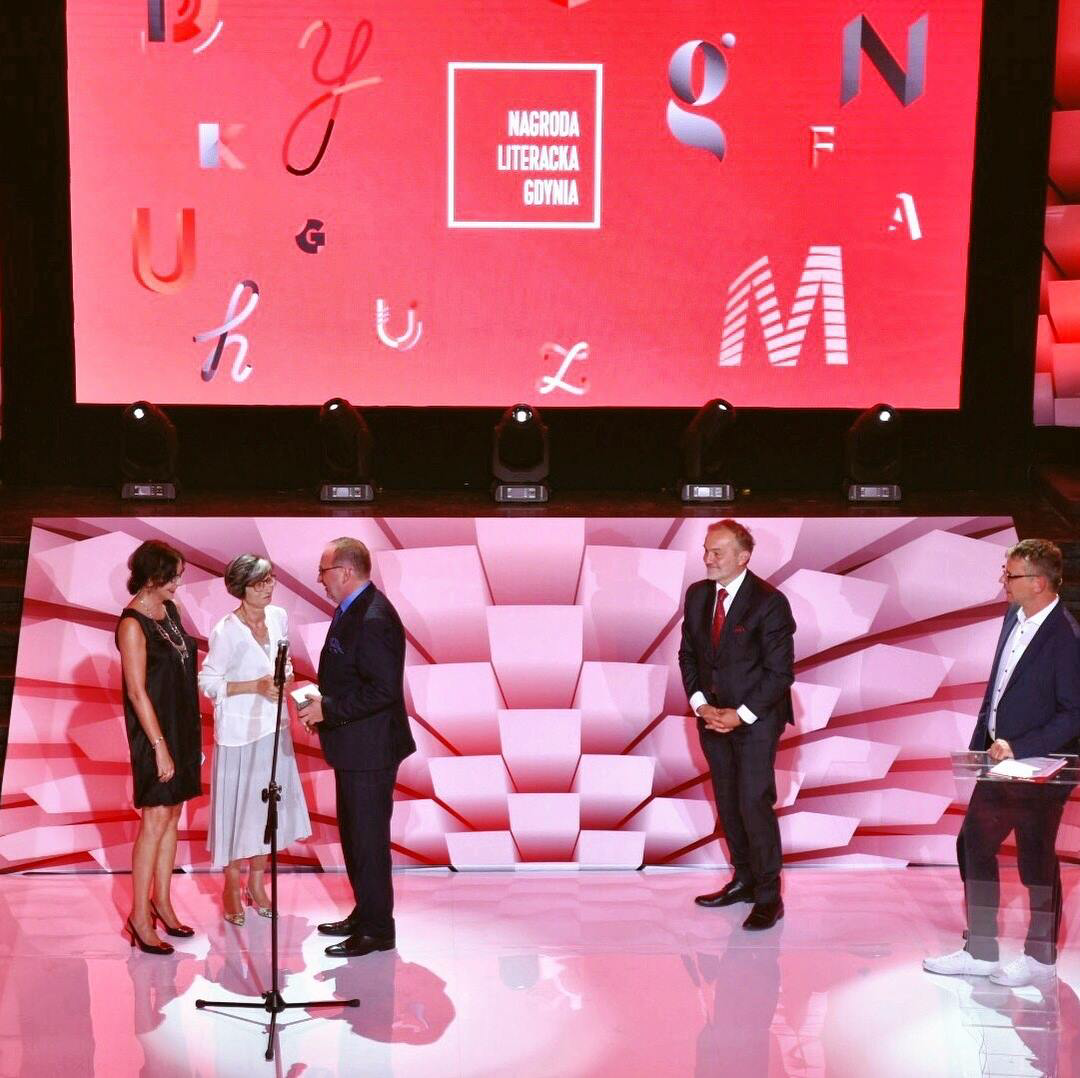 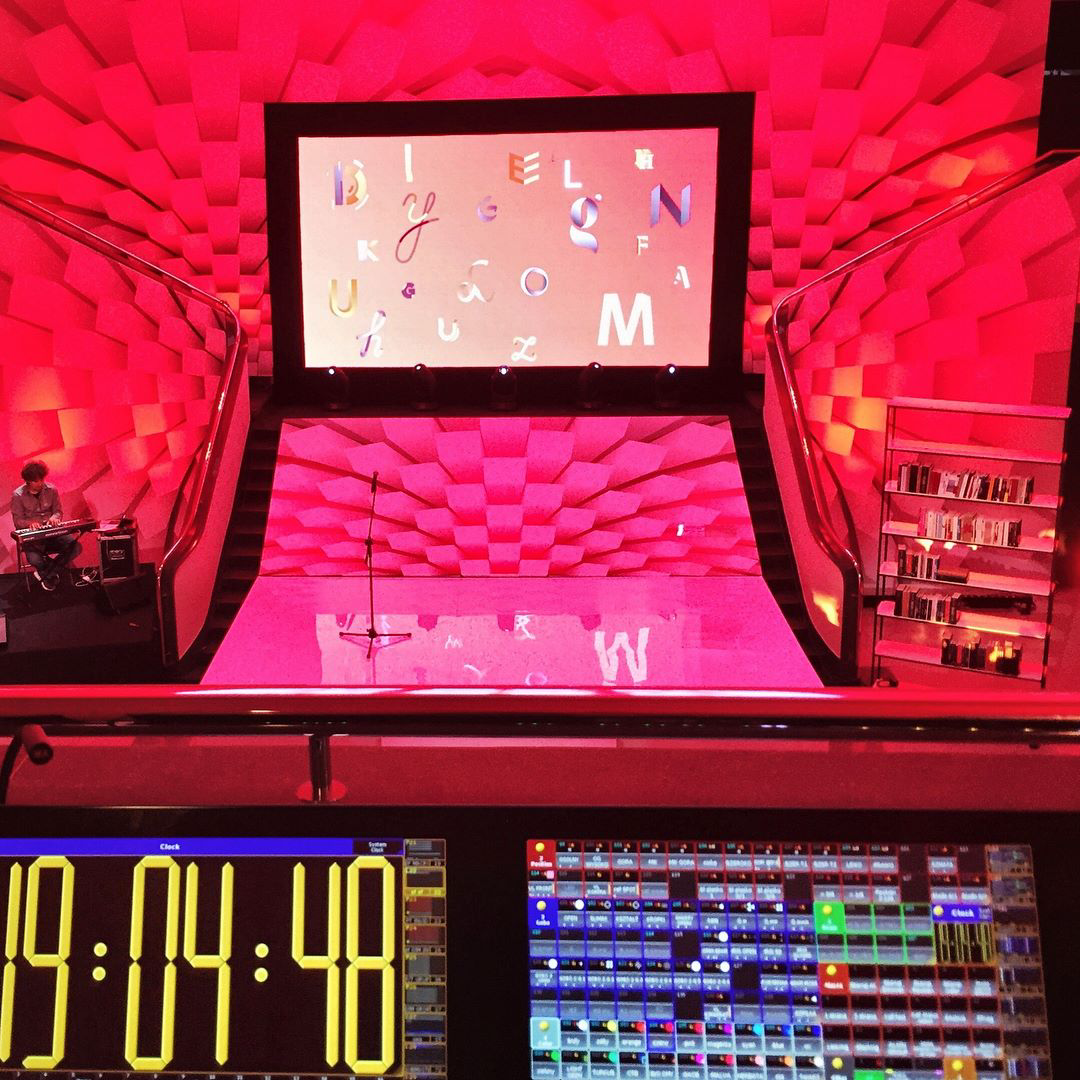 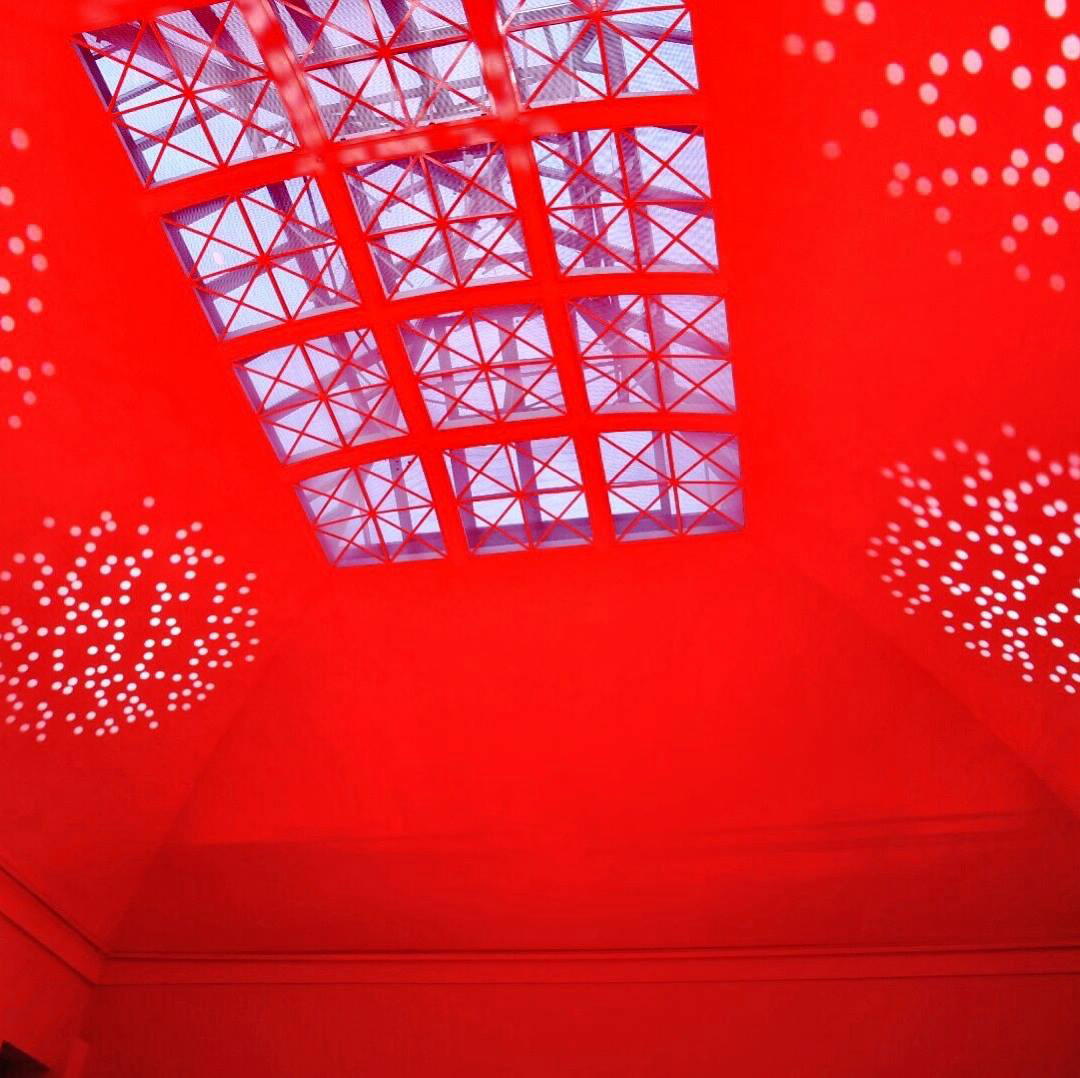