Polish Film Festival is one of the oldest film events in Europe. It exists since 1974. Until 1986 PFFF was organised in Gdańsk, then Gdynia became its venue, and the Danuta Baduszkowa Musical Theatre became the Festival Centre. At present, the Festival is held in the Musical Theatre, Gdynia Waterfront Centre Multikino, Helios Cinema and Gdynia Film Centre.

For many years we have worked together with TVP Polish Television on the Polish Film Festival production.

During the 40th and 41th editions we were responsible for whole opening and closing galas management. 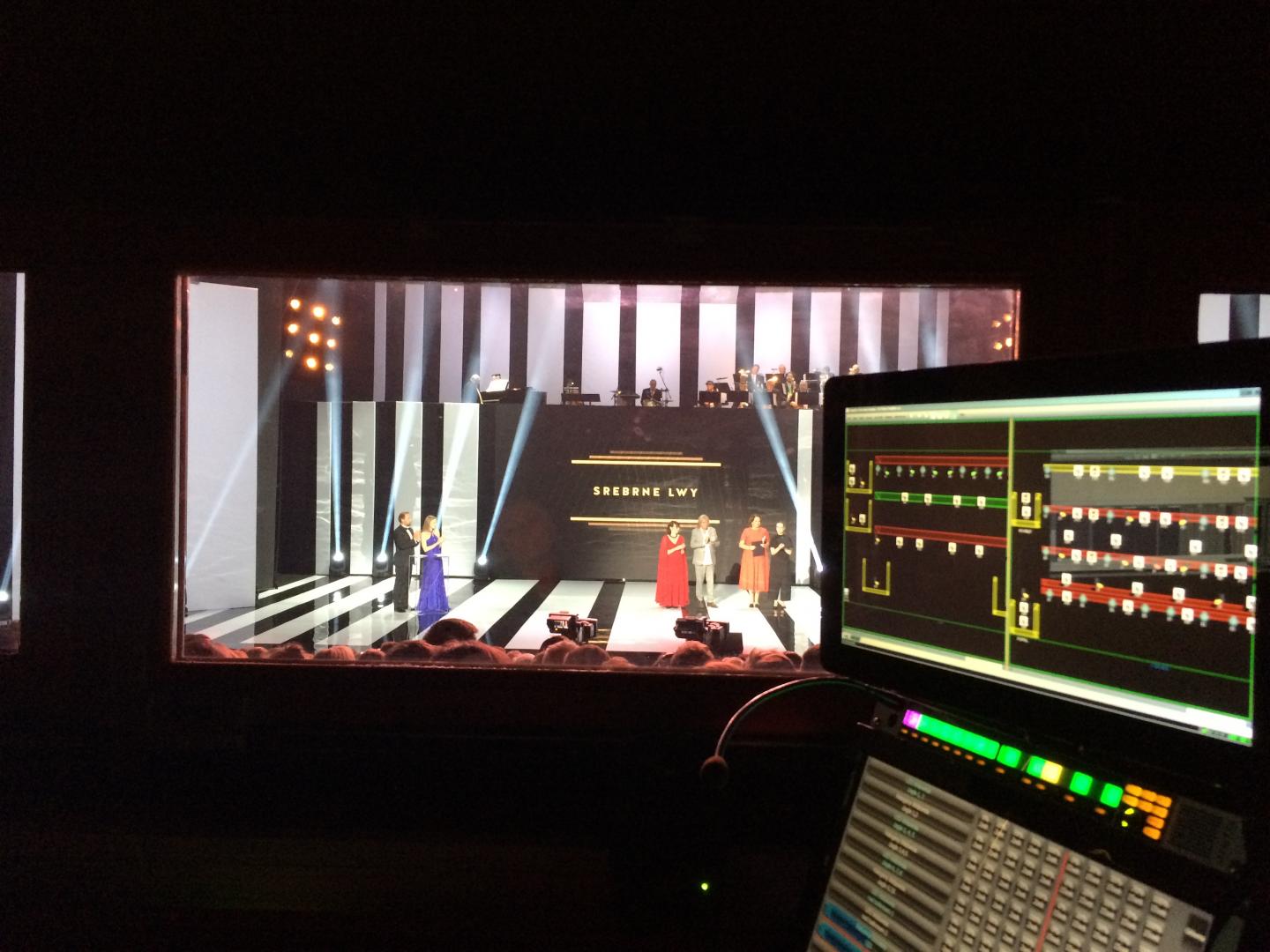 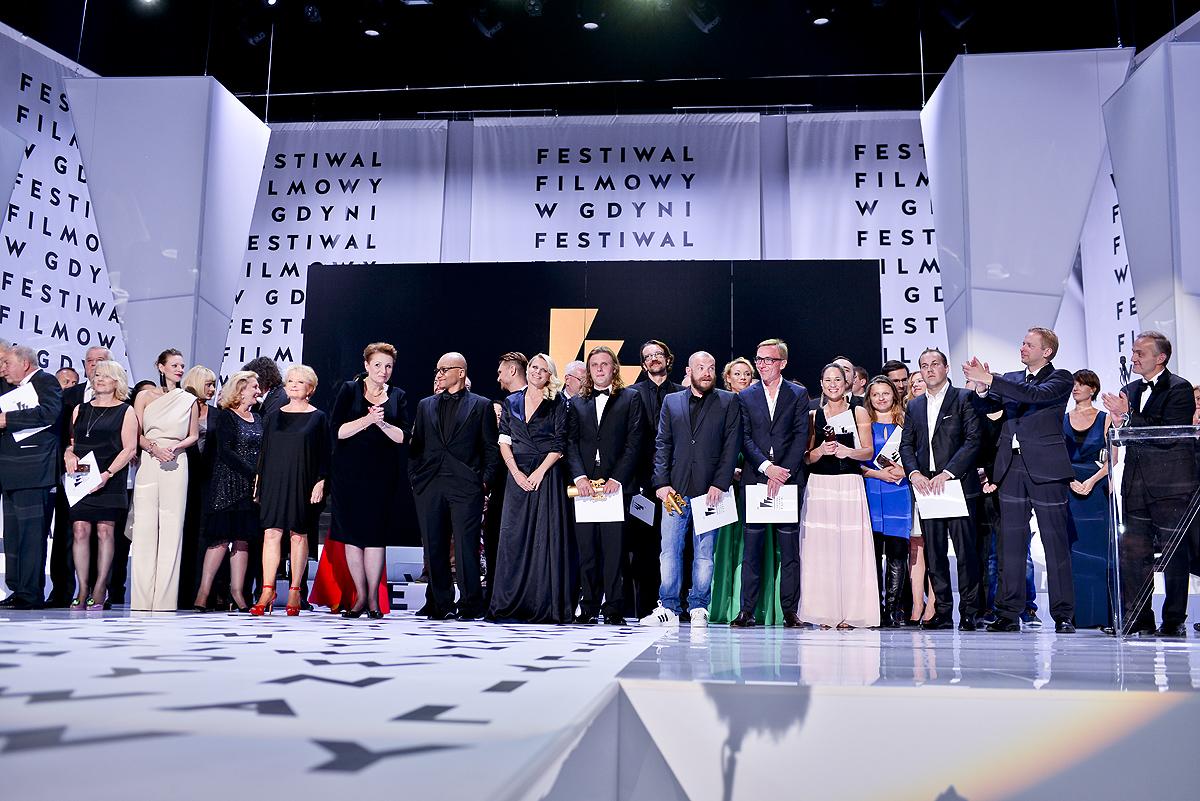 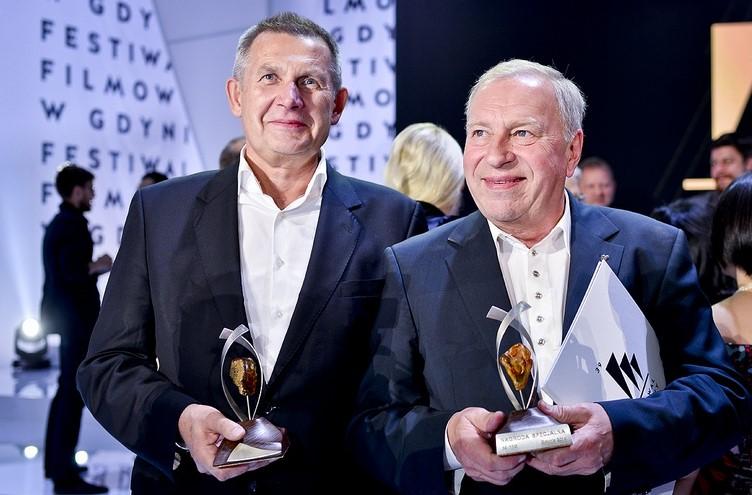 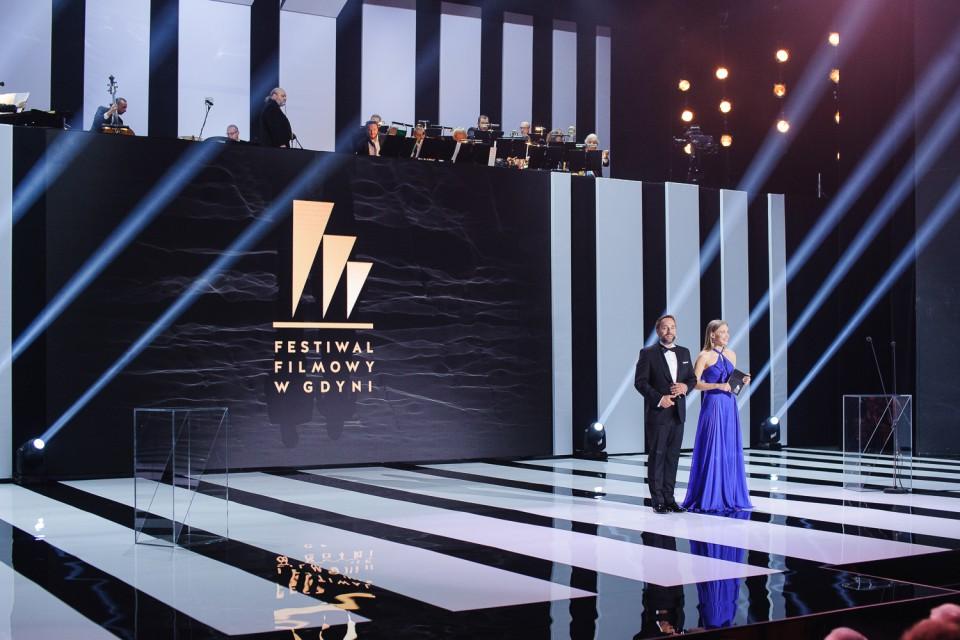 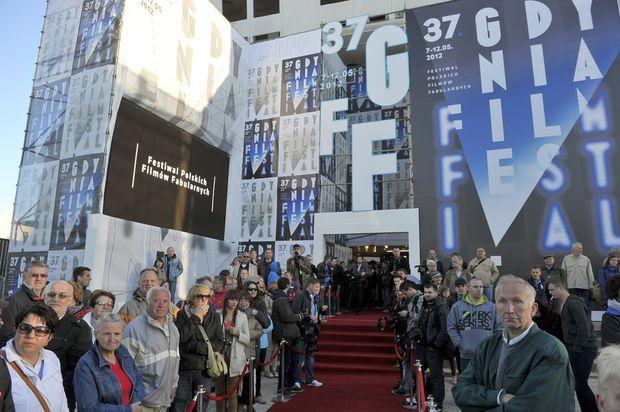 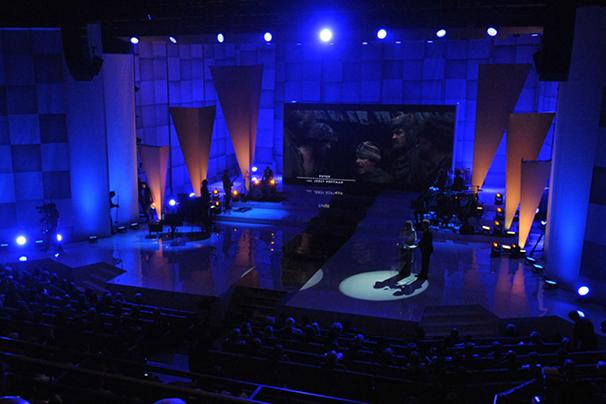