On the 31st of August 2020 in order to commemorate the 40th anniversary of the historical events that took place in August 1980 in Gdansk, in cooperation with Polish Television TVP and the trade union “Solidarity” we have organised a special event “Adult Children”.

The concert took place in the heart of the these memorable events – in the Gdansk Shipyard. The whole spectacle was directed by Tomek Motyl, on stage we could see the great Polish solists, acoompanied by the Baltic Philharmonic Orchestra, the choir - Gospel Rain together with the music band Kameleon.

The concept of the concert was based on the new arrangements of Polish songs from the ‘80 written by Hadrian Tabęcki. The songs were performed by the solists: Ania Rusowicz, Natalia Sikora, Janusz Radek, Olga Szomańska, Mateusz Ziółko, Mateusz Januszkiewicz, Marek Piekarczyk, Skubas, Agnieszka Babicz, Jacek Bończyk, Maciej Musiałowski, Zuza Jabłońska, Wojtek Cugowski. In the final on the screen we could see the leader of Scorpions – Klaus Meine, who due to the pandemic restrictions - joined the artists in Gdansk remotely from his studio in Germany, and all together they sang the classical anthem - Wind Of Change.
The spectacle was completed with the impressive choreography by Mateusz Polit, performed by Art Project group together with the participation of stuntmen. 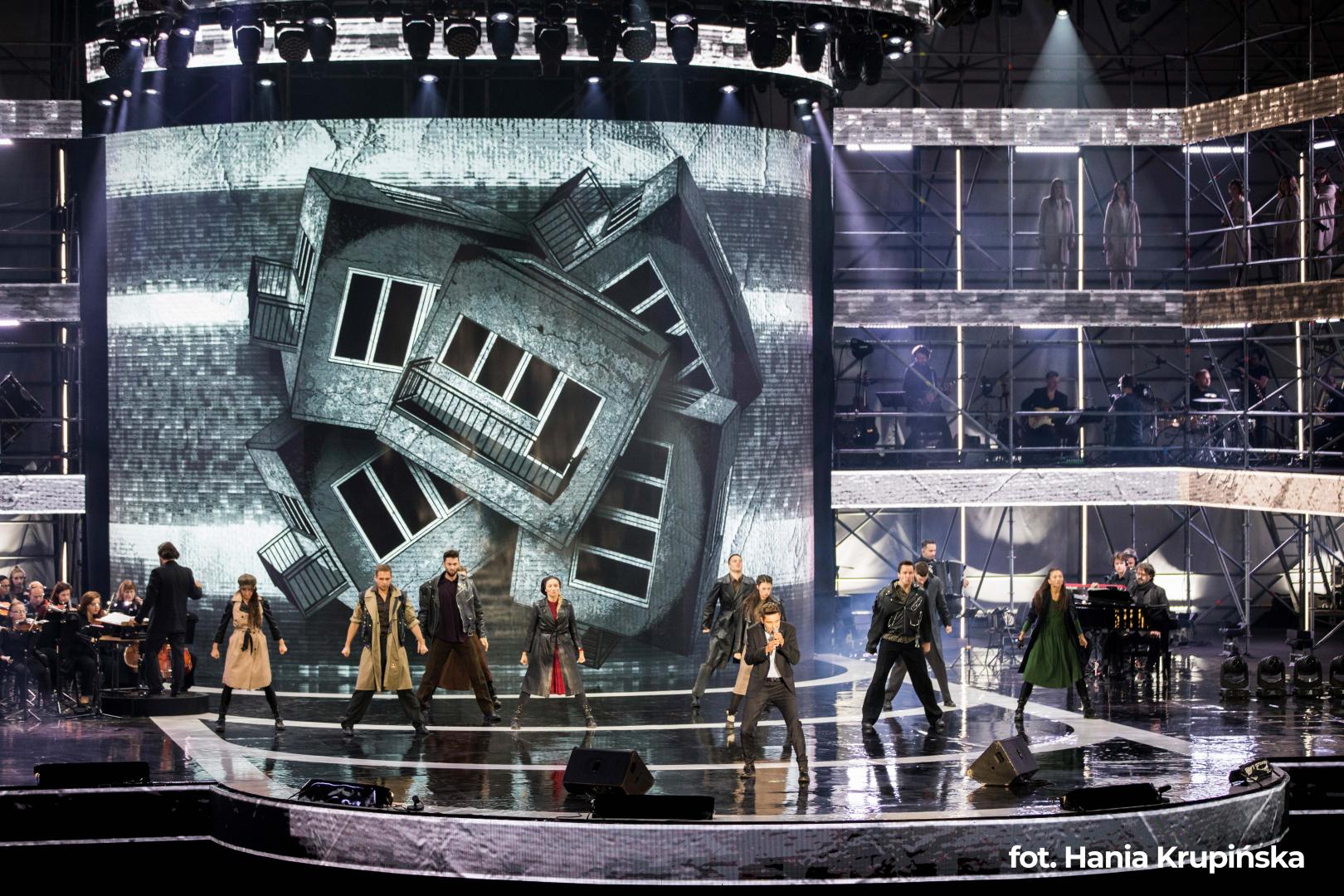 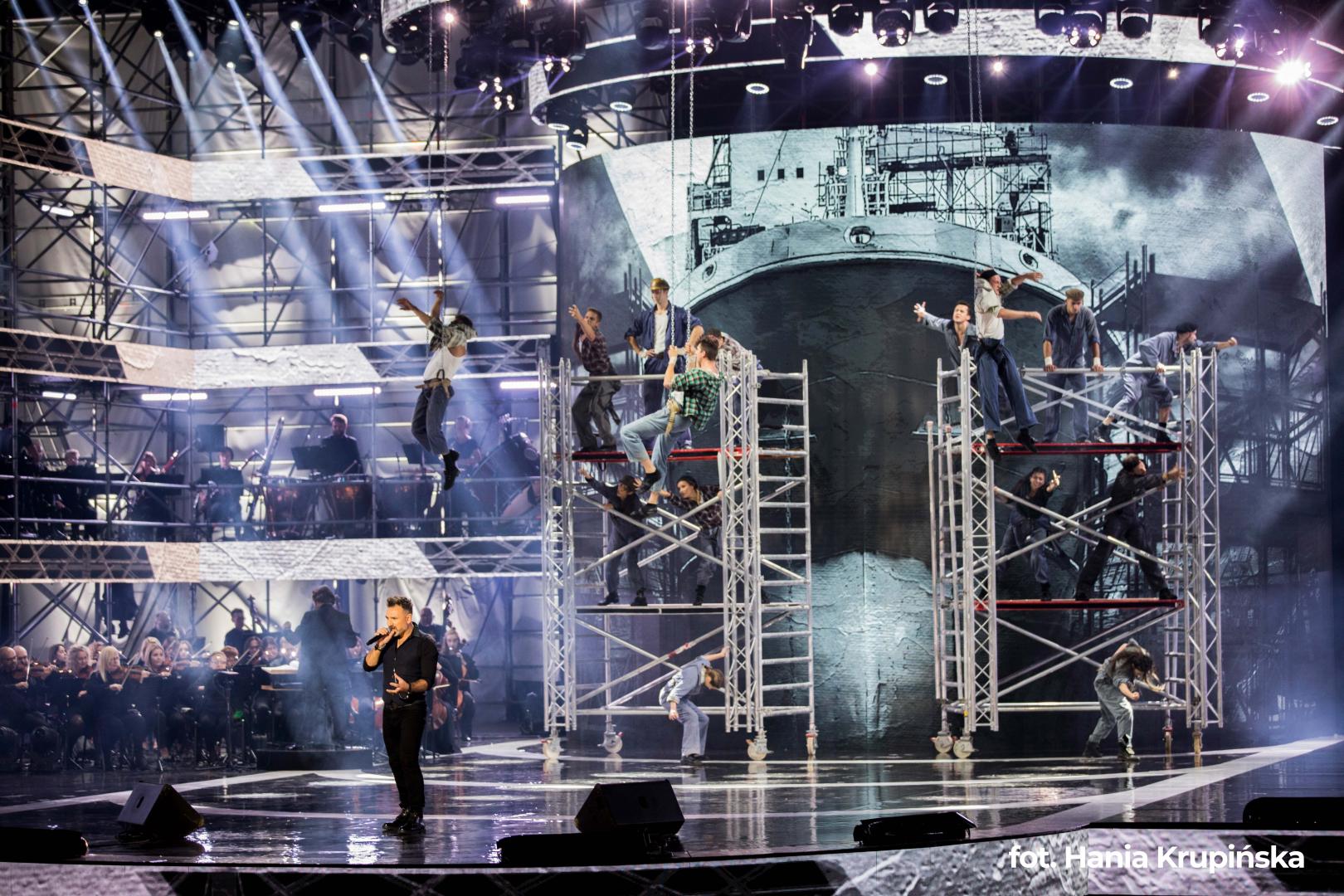 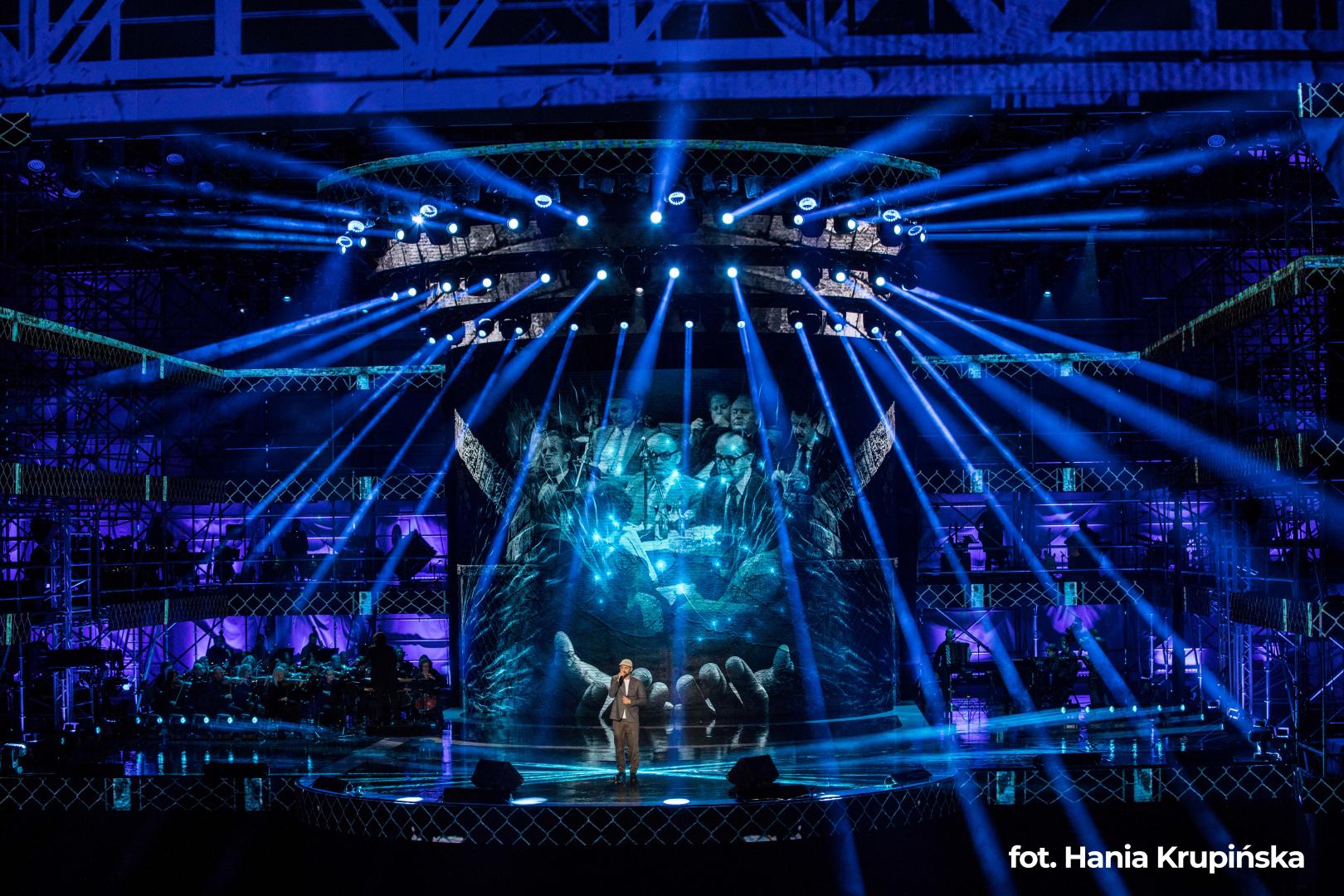 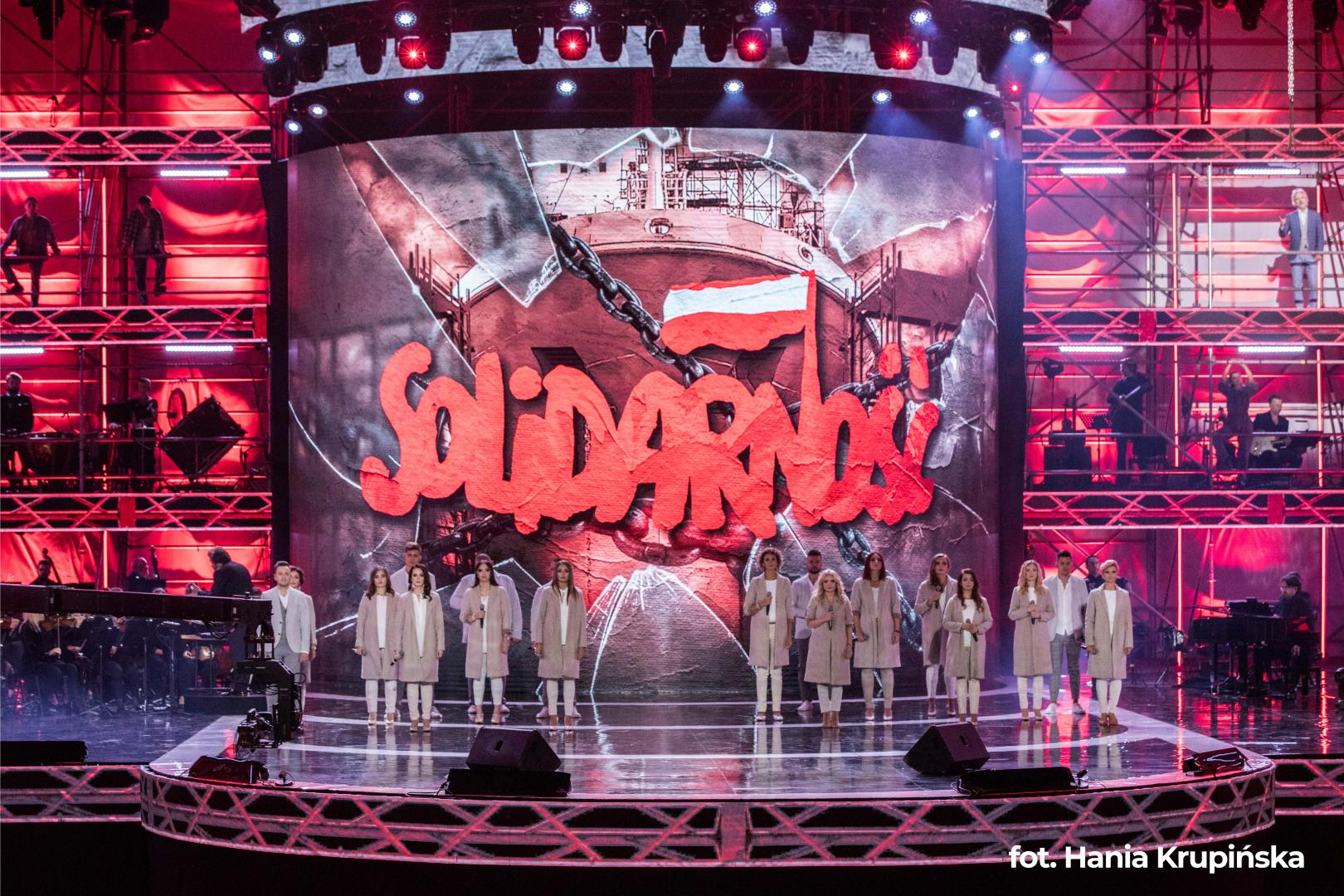 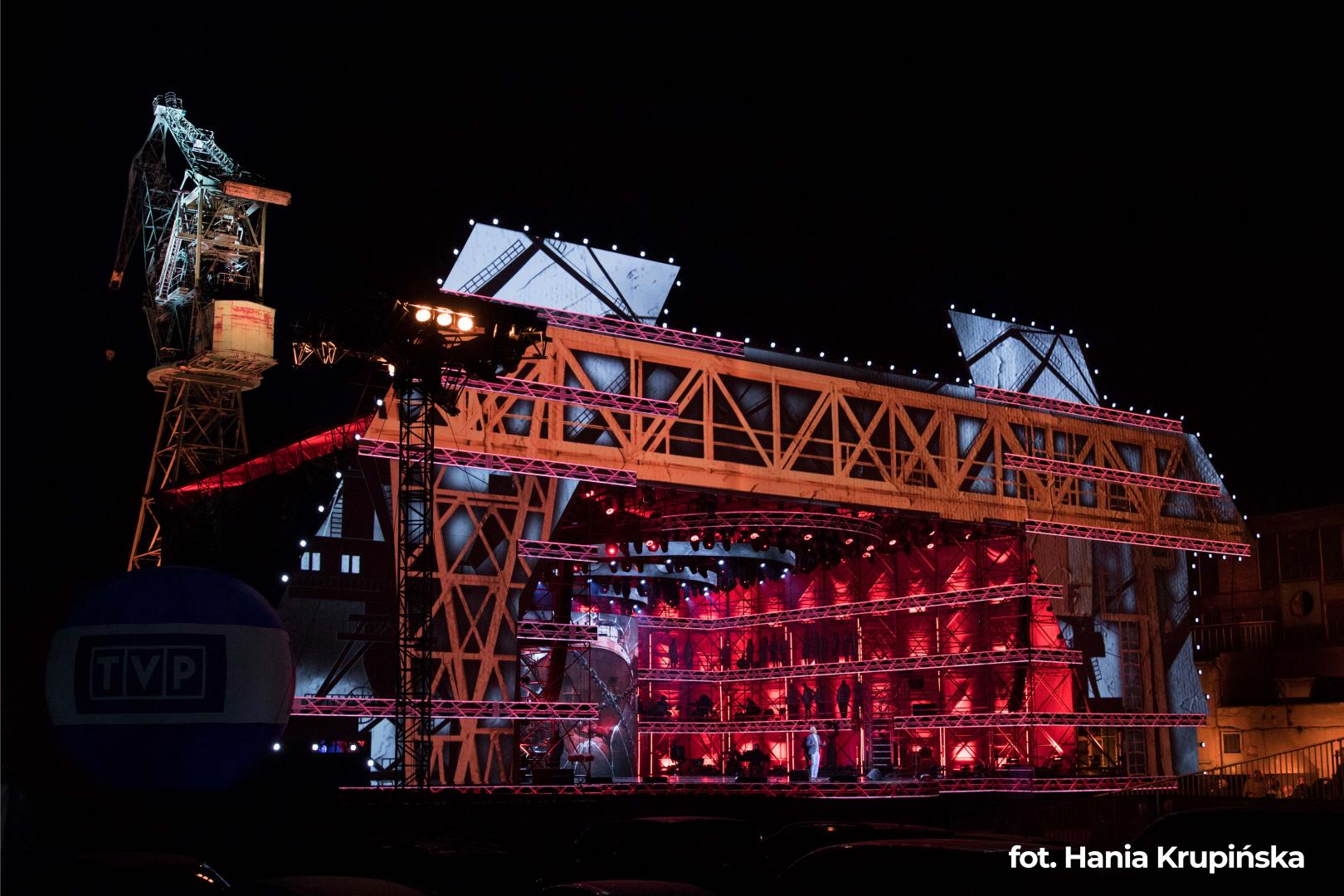 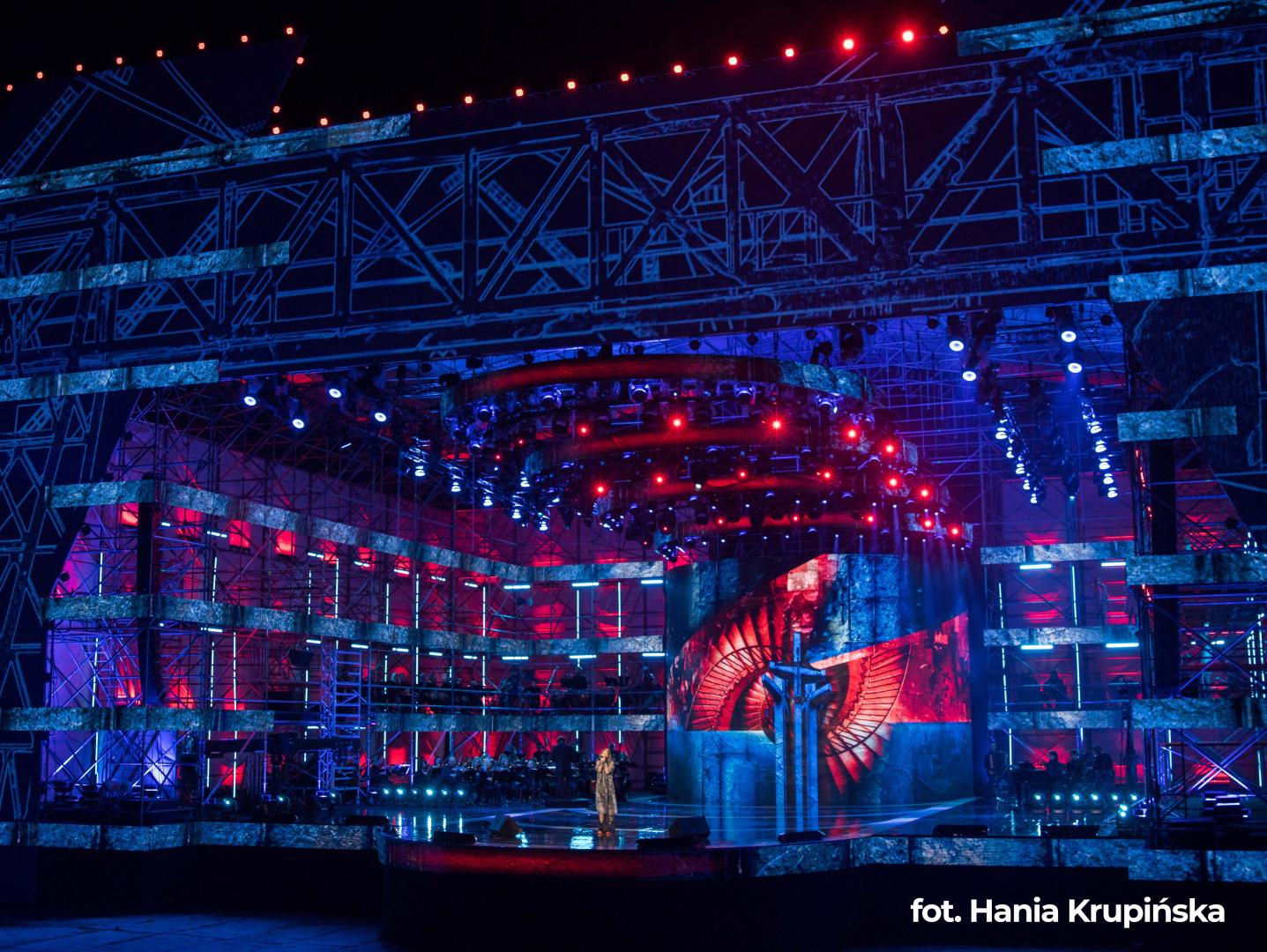 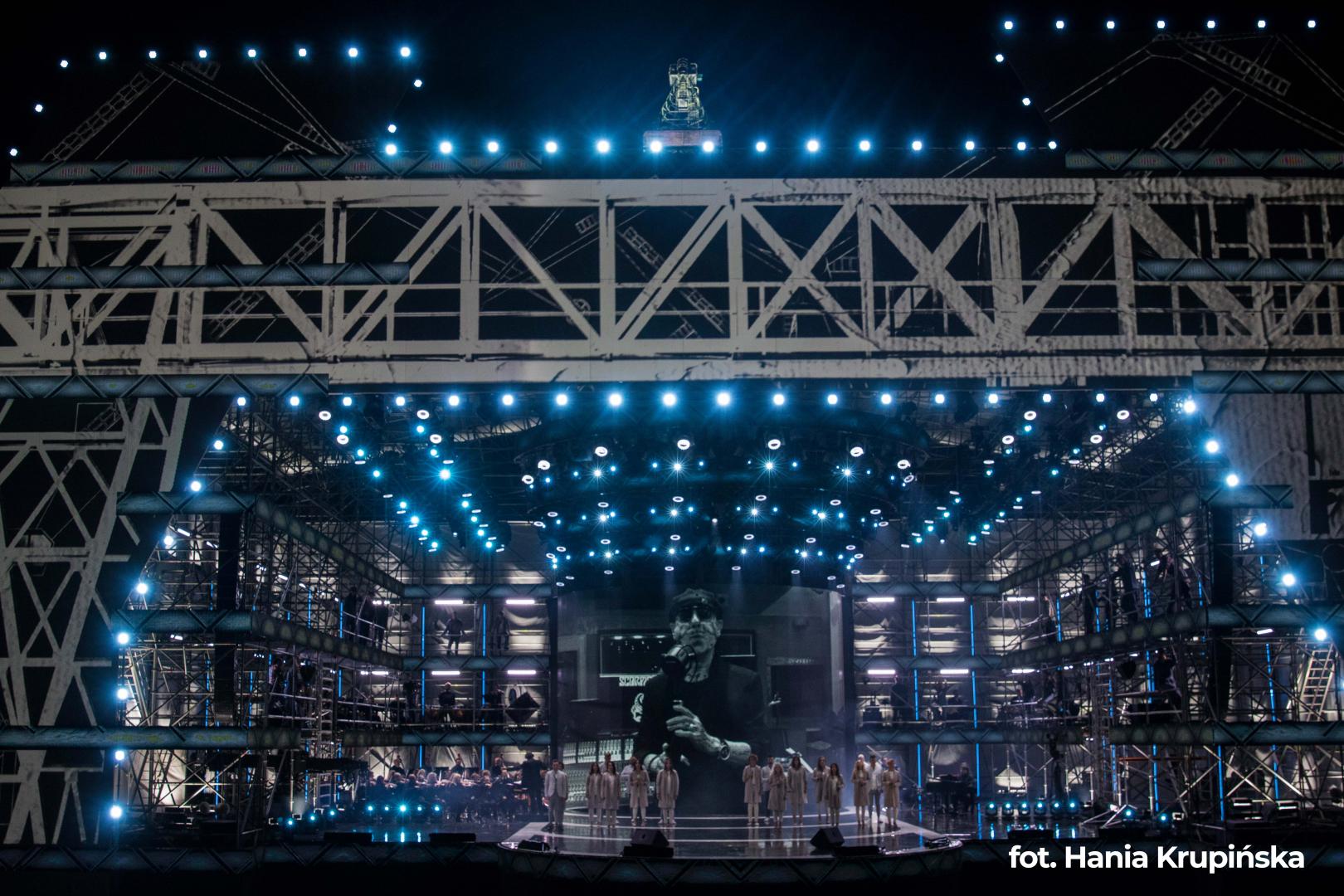 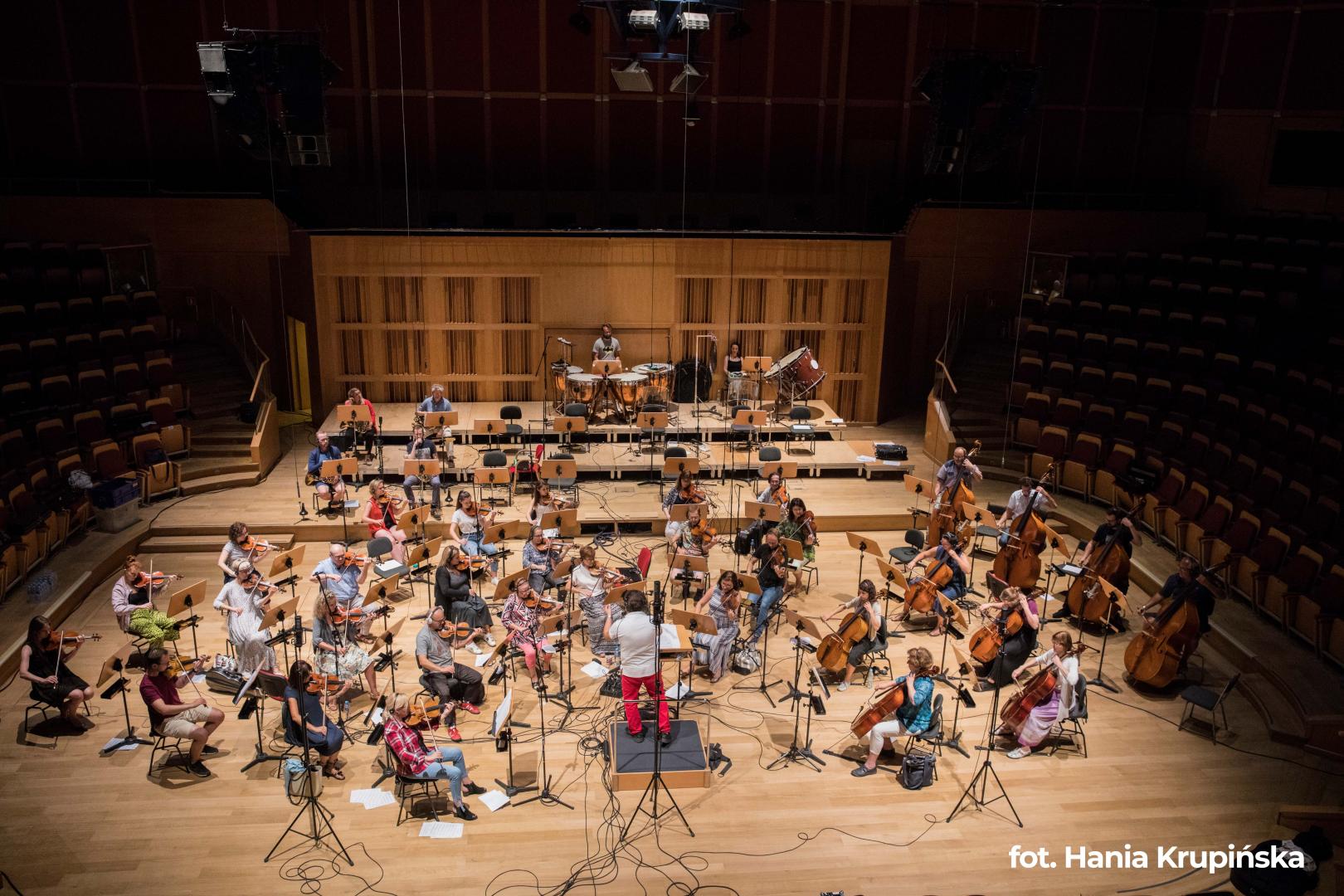 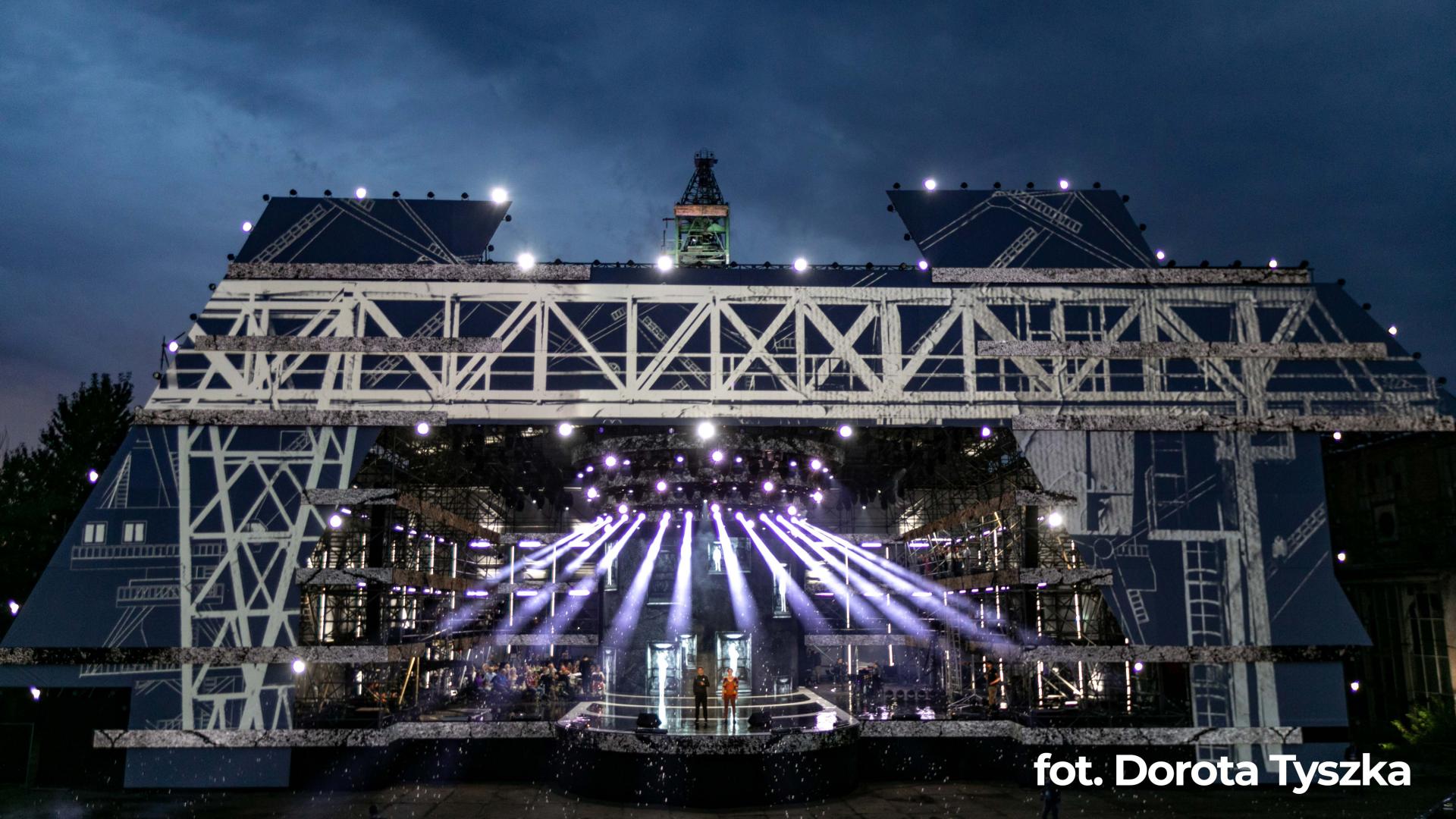 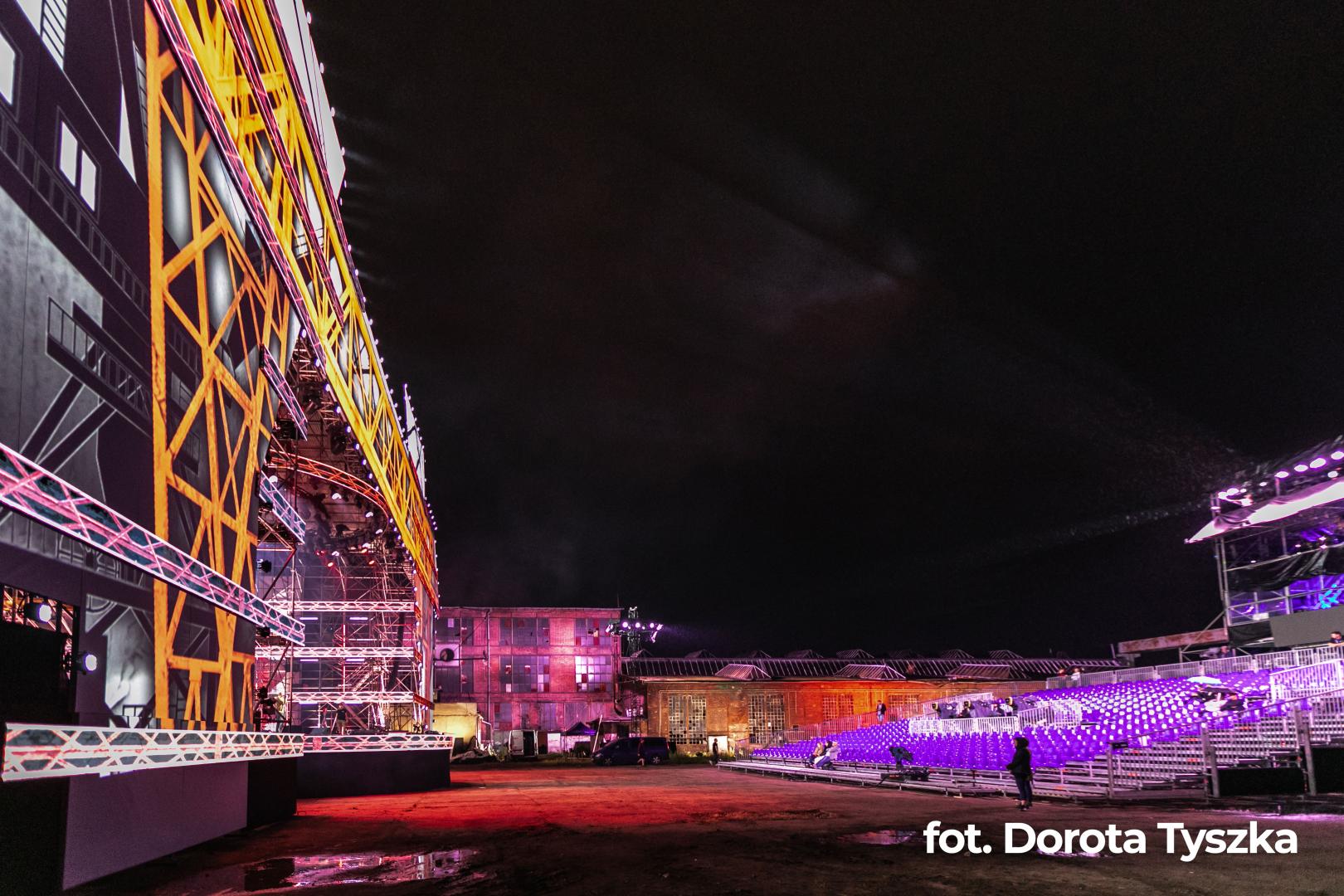 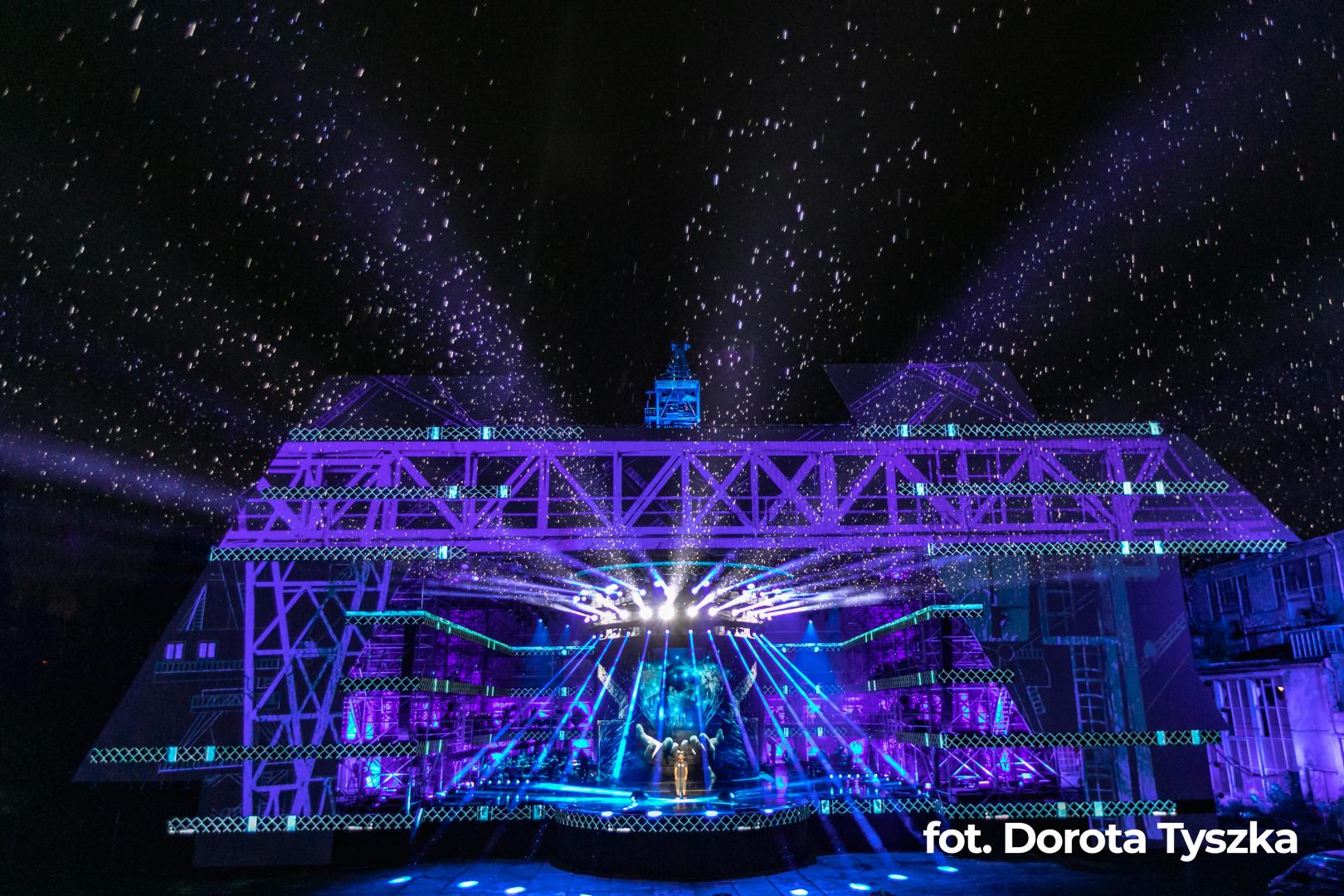 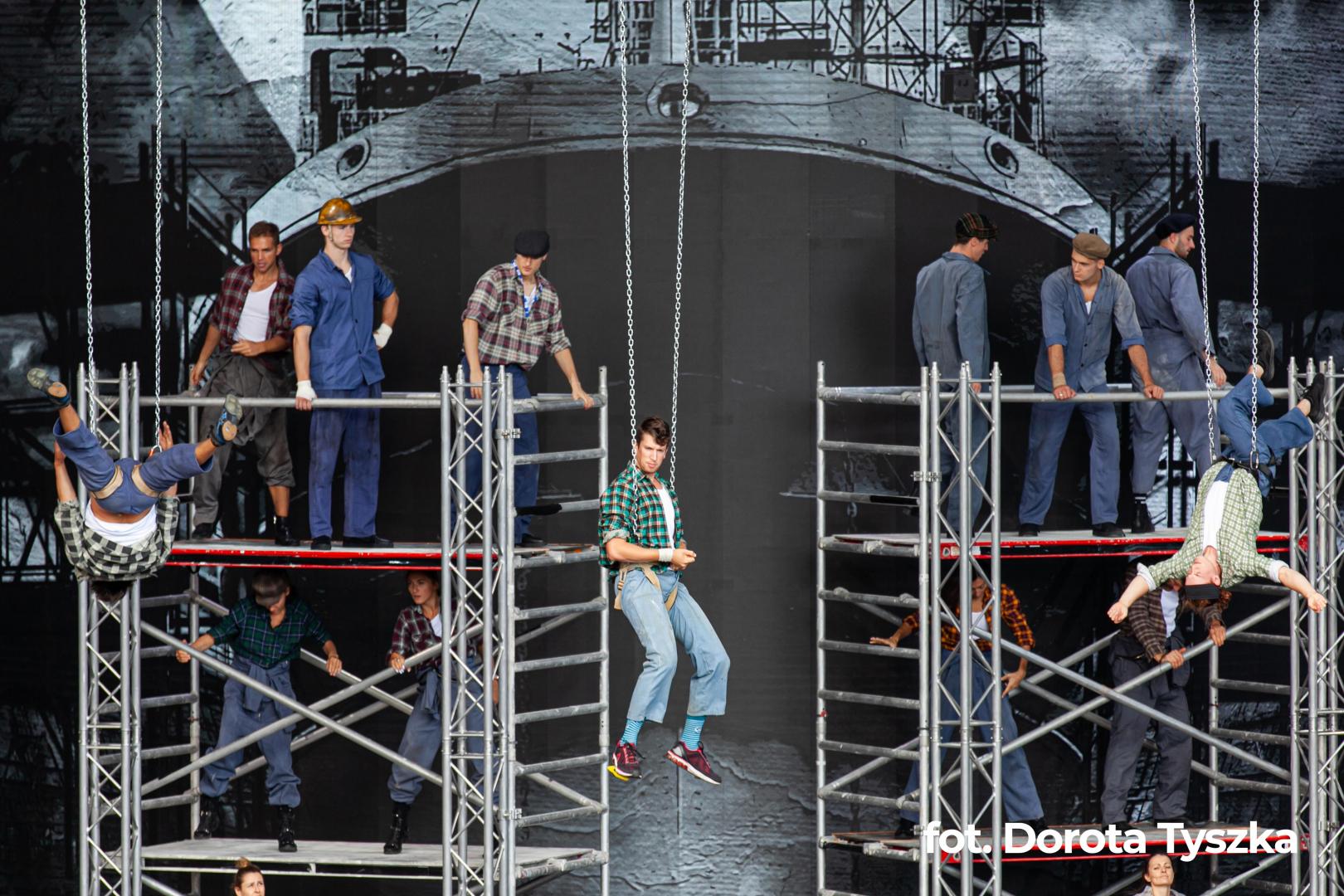 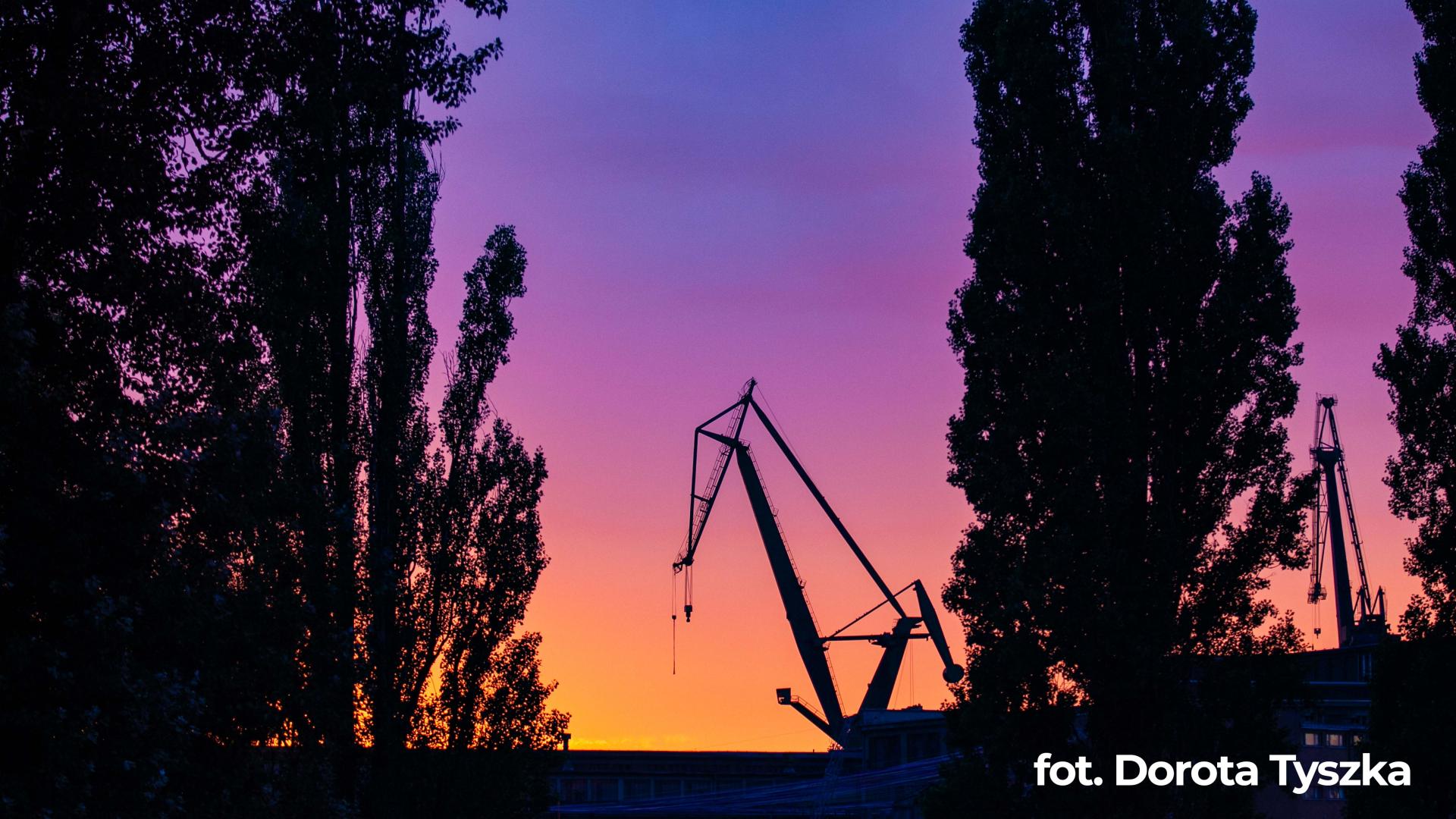